Trump supporters not responsible for attack on Capitol :: WRAL.com 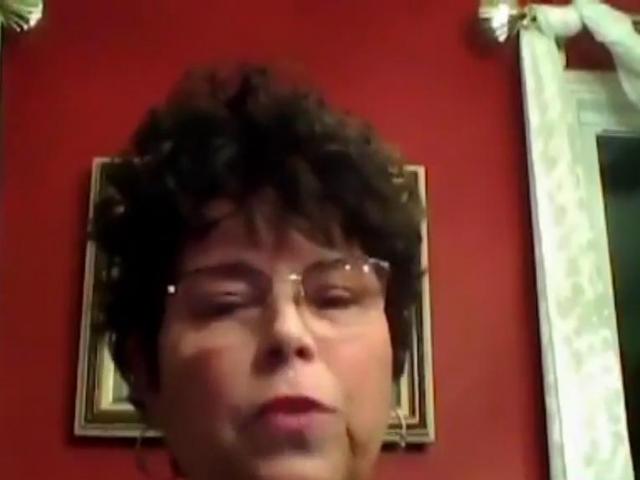 Raleigh, North Carolina – A woman from Raleigh shares the moment when she and hundreds of other North Carolinians witnessed riots that violated the US Capitol building earlier this week.

Wake County Republican Party President Donna Williams claims that supporters of President Donald Trump are not responsible for the attack.

She shared her experience in a letter sent by e-mail to other party members. She said she and hundreds of other Wake County Republicans went to DC to show support for the president and thank him for his service.

“To end it the way it was … was heartbreaking,”

She traveled with hundreds of other Republicans to attend the Trump March to Save America.

“It was such a prayerful and patriotic time. They were very different speakers,” Williams said.

The event then turned violent when rebels broke through the Capitol, blocking the building.

In his letter, Williams wrote: “I do not believe that patriotic Republicans started the riots. I personally observed what looked like professional agitators inciting crowd violence.”

“I don’t know 100% because I don’t know every person who’s been there,” she said Saturday.

There is no evidence that anyone was paid to participate.

Deb Newton, a lawyer and Republican, accuses President Trump of calling on some of his protesters to head to the Capitol Square to protest the vote count at Election College.

“It was a clear incitement to sedition. It was shocking,” she said.

Newton said the letter from Williams did not specify who should be responsible for the violation.

“Whether you’re a Democrat, a Republican, a libertarian, or not a party at all … every American should give up that activity,” she added.

In a letter to members, Williams said that in order to heal, it was important to divert attention from what was happening nationwide and to focus on Wake County.

McCarthy to the House of Republicans: “Stop this nonsense” and stop fighting