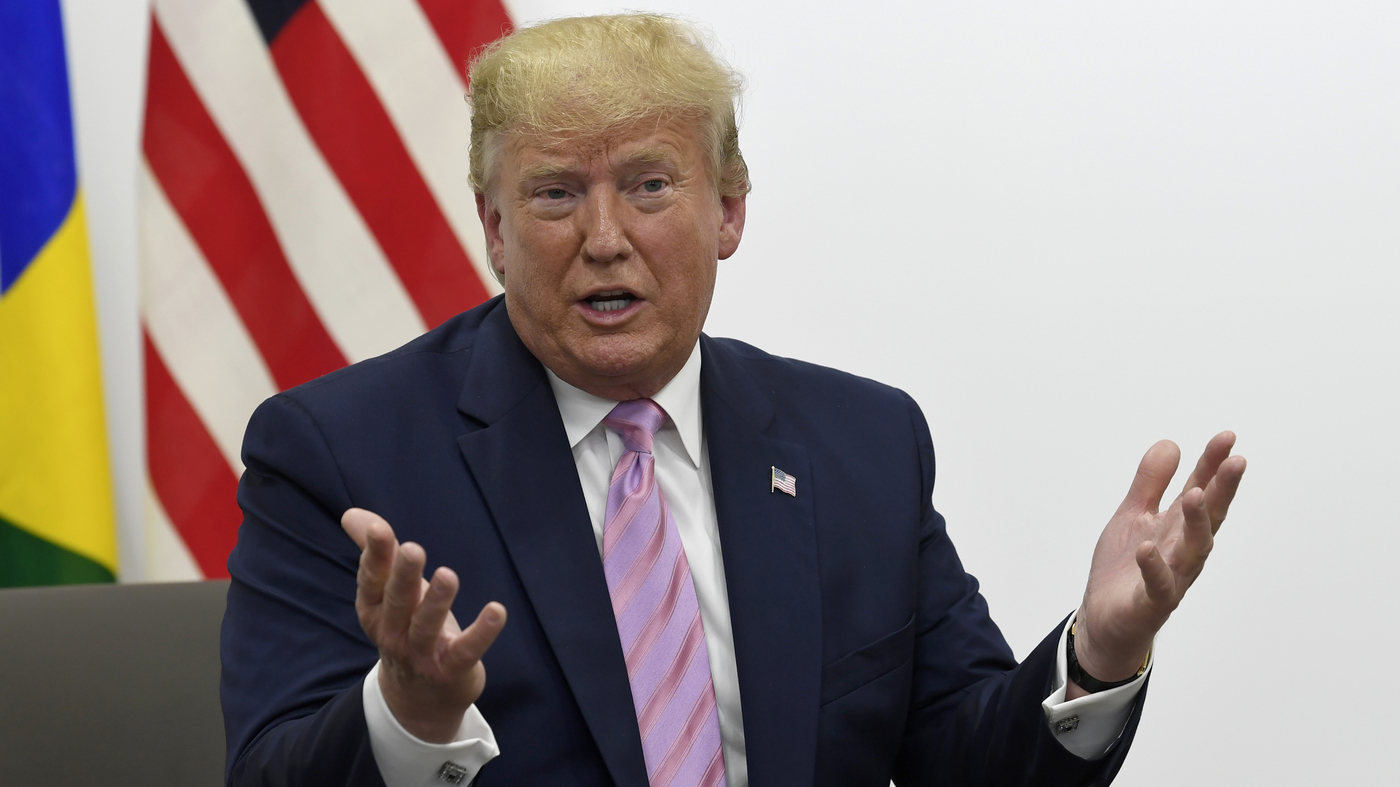 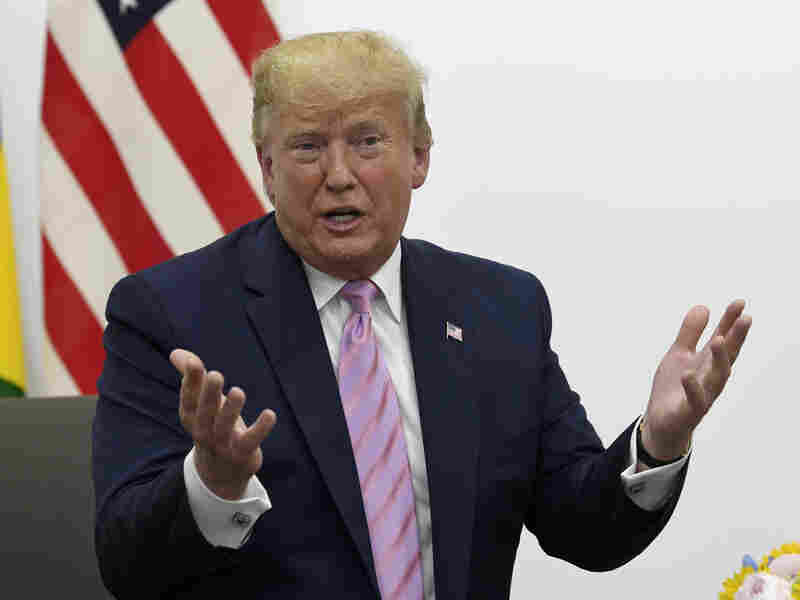 President Donald Trump at the G20 Economic Conference in Osaka, Japan, Friday. He sent an invitation to North Korean leader Kim Chen Yun to meet with him after the summit in the demilitarized zone between Korea.

President Donald Trump at the G20 Economic Conference in Osaka, Japan, Friday. He has issued an invitation to North Korean leader Kim Jing Yun to meet with him after the summit in the demilitarized zone between Korea.

President Trump ends his economic meetings at the G20 summit in Osaka, Japan, and thinks of his upcoming visit to Seoul, South Korea. While there, why not meet with North Korean leader Kim Jong Un?

Thus Trump wrote an invitation to meet in the demilitarized zone between Korea.

After many important meetings, including a meeting with Chinese President Shi, I will leave Japan for South Korea (with President Luna). While there, if President Kim saw it from North Korea, I would meet him at the border (DMZ) just to squeeze my hand and say "hi (!)!"

– Donald J. Trump (@realDonaldTrump) Trump and Kim met in February in Hanoi, Vietnam to talk about denuclearization. This ended suddenly without any bargain.

But since then they have publicly shared good things about each other. Last week, Kim said he had received a letter of "excellent content" from Trump. A few weeks earlier, Trump said that Kim had sent him a "beautiful" letter for the president's 73rd birthday.

Trump told reporters in Osaka that he would go to the North Korean border and "just pulled a sensor [to Kim] because I do not know where he is at the moment, he may not be in North Korea."

He noted that he and Kim is seen for two minutes. "That's all we can. But that will be fine, "he said.