Trump visits the economy, but discussion of payroll taxes reveals fears of recession 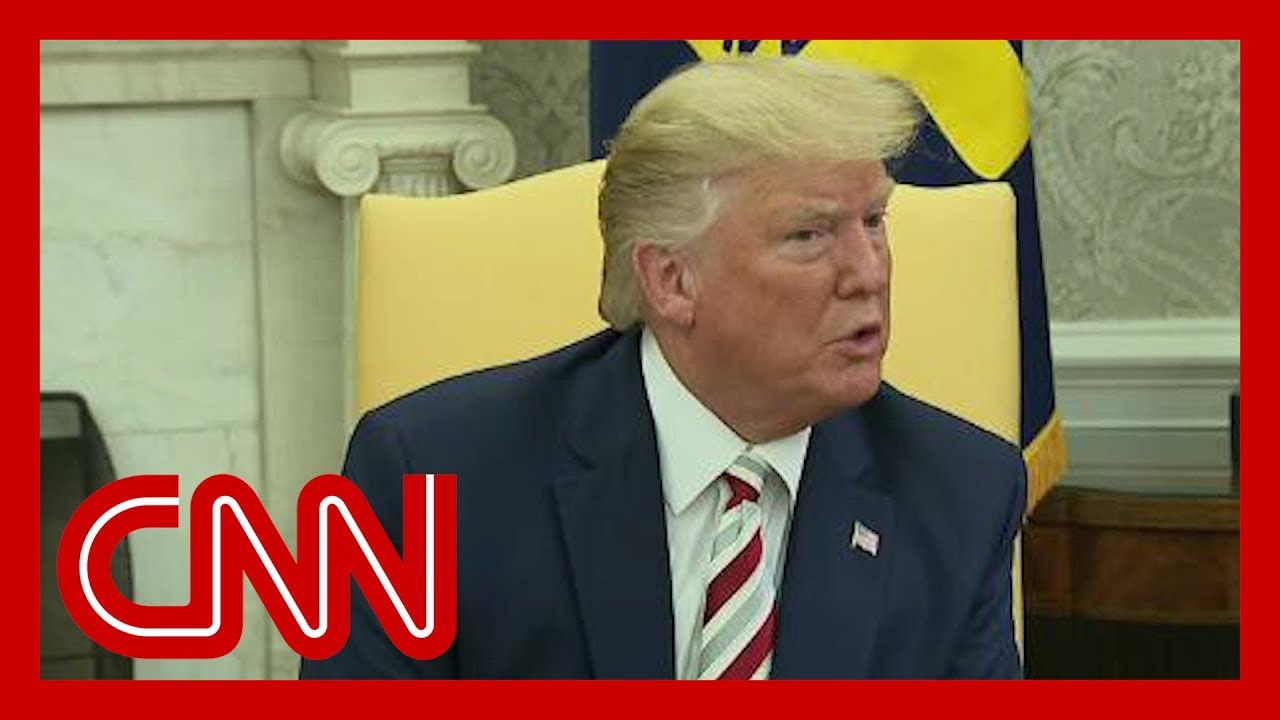 President Donald Trump said the administration is looking at possible tax cuts, but reiterated that the US economy is still growing and far from being in recession.

"We are looking for different tax deductions, but I look at this constantly … this is one of the reasons we are in such a strong economic position. We are currently the No. 1 country in the world as an economy, "Trump told the press during a White House meeting with Romanian President Klaus Johannis.

But despite Trump's publicity about the power of his watch's economy, and associates declaring they have no fear of recession, officials have discussed the potential for a reduction in payroll taxes to remove concerns about the economic slowdown in recent days.