Trump's characteristic policy in Iran is striving to become Obama 2.0 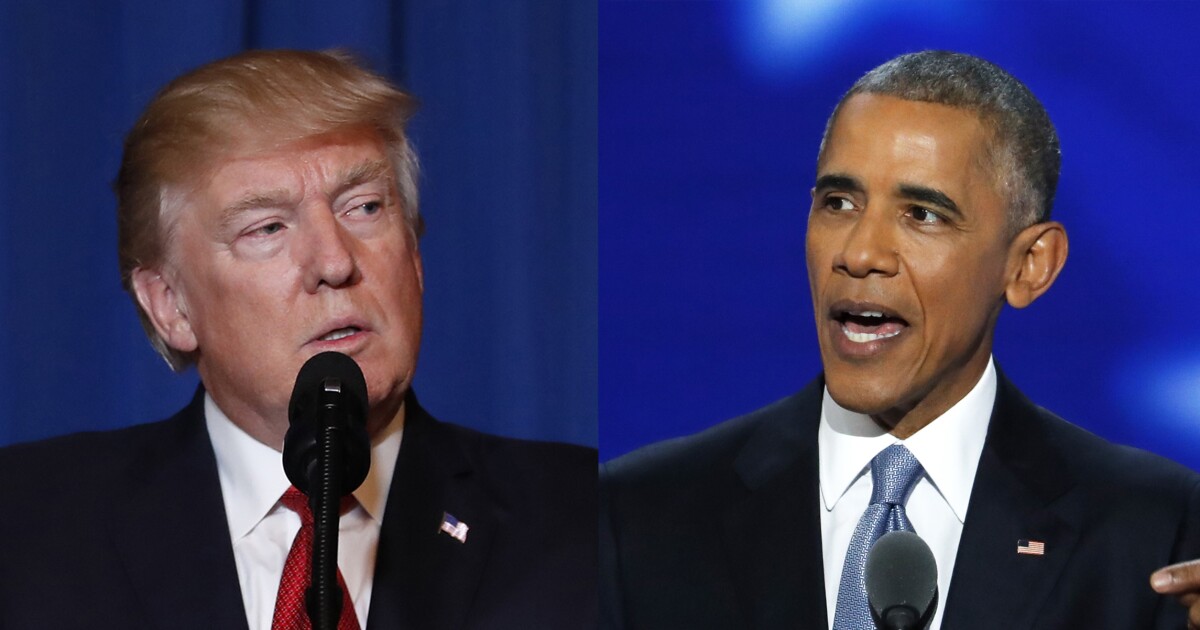 When John Bolton was removed from his post as National Security Advisor, I noted that this was great news for Barack Obama policy fans in Iran. Some people thought I was exaggerating, but then on Wednesday we received this Bloomberg report that with Bolton gone, Trump wanted to give Iran money to get terrorist leader Hassan Rouhani to meet him:

Following a meeting at the Oval Office on Monday when the idea came to light, Finance Minister Stephen Mnuchin expressed support for the move as a way to resume talks with Iran, some people said. Later in the day, Trump decided to replace Bolton, whose departure was announced on Tuesday. "

This development is not surprising to those who follow the irregular Iranian policy of the administration. For all of the headlines generated by Trump to withdraw from the Obama deal with Iran and tighten sanctions, Trump's intense lobbying by Mnunchin has stopped Trump from fulfilling his promise of "maximum pressure" by waiving some key sanctions. Most worryingly, Trump has repeatedly denied "civilian" nuclear cooperation. This has helped keep Obama's nuclear deal for a potential heir to life.

Now Trump desperately wants to meet with Rouhani and is ready to ease the economic pressure campaign that has been put on Iran. We have moved from an opportunity to meet under certain conditions, to a willingness to meet without preconditions, to a situation in which it seems increasingly likely that Trump will capitulate to Iran and fulfill the conditions of the meeting regime. [1

9659004] At least in the Obama case, it can be argued that the administration is consistent. They believed that the policy of attracting Iran would strengthen the moderates and reorient the Middle East and were hostile to traditional US allies in the region – the Arab states and Israel.

In Trump's case, however, his politics in Iran are all over the place. He decided to withdraw from the deal in Iran, but then engaged in a "maximum pressure" campaign and now wants to offer discounts in return for a meeting that would be a diplomatic coup for Iran without doing anything to advance the interests of Iran. USA. It is unclear why Trump wants to withdraw from the deal in the first place, if this is what he follows.

There are many possible explanations for this fluctuation. One is that Trump has a competitive impetus for foreign policy – he wants to look tough, he wants to avoid conflict. The other is that he has advisers who pull him in different directions – hawks, non-interventionists who portray any firmness with Iran as a prelude to war, and such as Mnuchin who are sympathetic to Obama's policies.

At the same time, Trump's showman nature makes him thirst for performance. He loved the idea of ​​spoiling the Obama deal with Iran, and now he loves the idea of ​​a historic handshake with a leader of one of the main enemies of the United States. This policy inconsistency is dangerous. Let's hope that someone left in the administration can talk him into Obama 2.0.