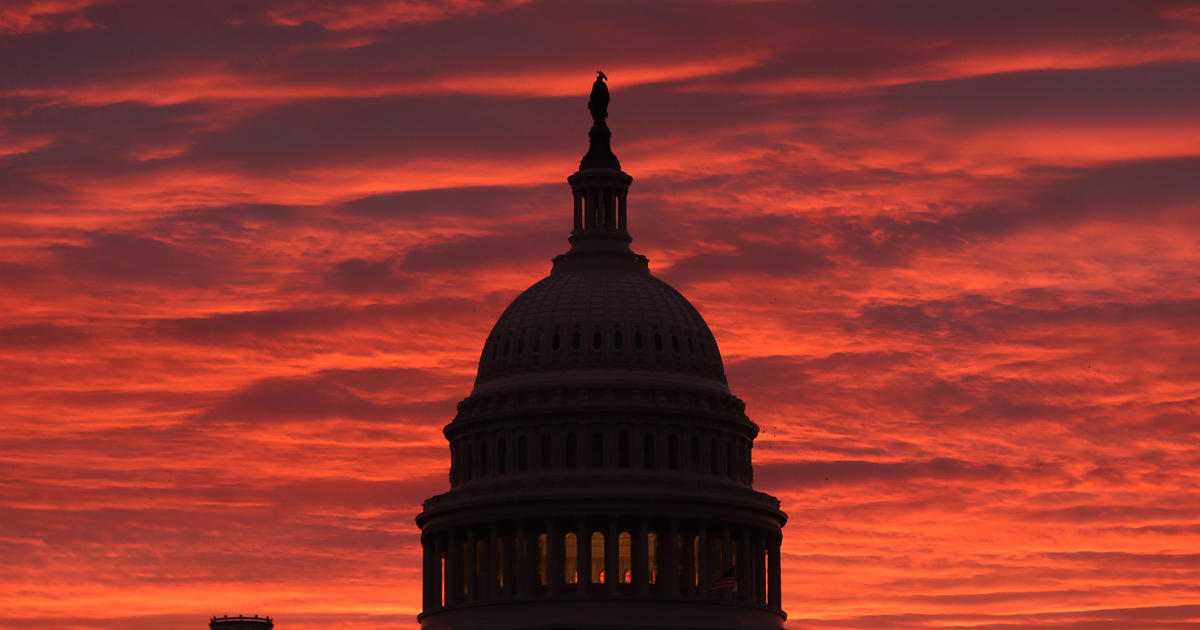 Congressional Democrats and Republicans seem to be facing a challenge driving public opinion impeachment as public hearings begin, as many Americans say already locked. There is essentially no change in the number of people who think President Trump deserves to be recruited last month, and now the public is dissatisfied with the democrats' approach to Congress and the president so far.

Americans prefer to have at least some hearings in public. The vast majority believe that testimony should either be in open hearings (47%) or a mix of open and closed, depending on the sensitivity of the testimony (42%), with only 11% saying that the hearings should be open. More than half of Americans continue to approve of congressional Democrats who began the impeachment inquiry.

Eight in ten Americans think the president deserves to be impeached, and today they are divided as much as they are have been weeks with 43% saying they do it and 40% saying no. Seventeen percent say it's too early to say, but many don't pay that much attention either.

Of those who have an opinion on the subject, most say their minds are made up on the question: almost three in four say so.

The whistle reviews are mixed and marked with sharp partisan sections just like other aspects of importance. Eighty percent of Democrats believe the identity of offenders should remain private, while 76% of Republicans say their identities should be made public.

The partisans are divided into what they believe is the motivation behind the offender's complaint. Most Republicans believe the offender's motivation may have been politically damaging to Donald Trump. Democrats tend to think that whistleblowers are probably trying to protect the interests of the United States.

Live Hearing Audiences may be less receptive to persuasion than less than half of Americans say they plan to watch even parts of the hearings; guerrillas are more likely than independents to say they will; and those who say I would still and could change their mind about impeachment, they are less likely to say they will watch live than those whose minds are already made up.

One in five Americans says he thinks impeachment events have been very easy to follow so far. More – 37% – say the events are a bit easy to follow.

By GOP, approximately seven in 10 Republicans believe Congressional Republicans should defend President Trump with regard to his manipulation of Ukraine, while a quarter believe those representatives should wait to see more facts before make a decision. But only 6% say they should criticize the president. On the democratic side, only 11% call the impeachment a matter of political dissipation. Most – 62% – call this a critical issue.

Seven in 10 Americans pay at least some attention to the impeachment investigation. As it was last month, Democrats are paying more attention than Republicans or independents.

The CBS News study was conducted by YouGov using a nationally representative sample of 3,380 U.S. citizens interviewed online between November 9-11, 2019. This sample was weighted by gender, age, race and education. based on the American Community Survey, a horse transmitted by the US Census Bureau, as well as the 2016 presidential vote and registration status. The error is approximately 1.9%.

Top lines of the questionnaires: