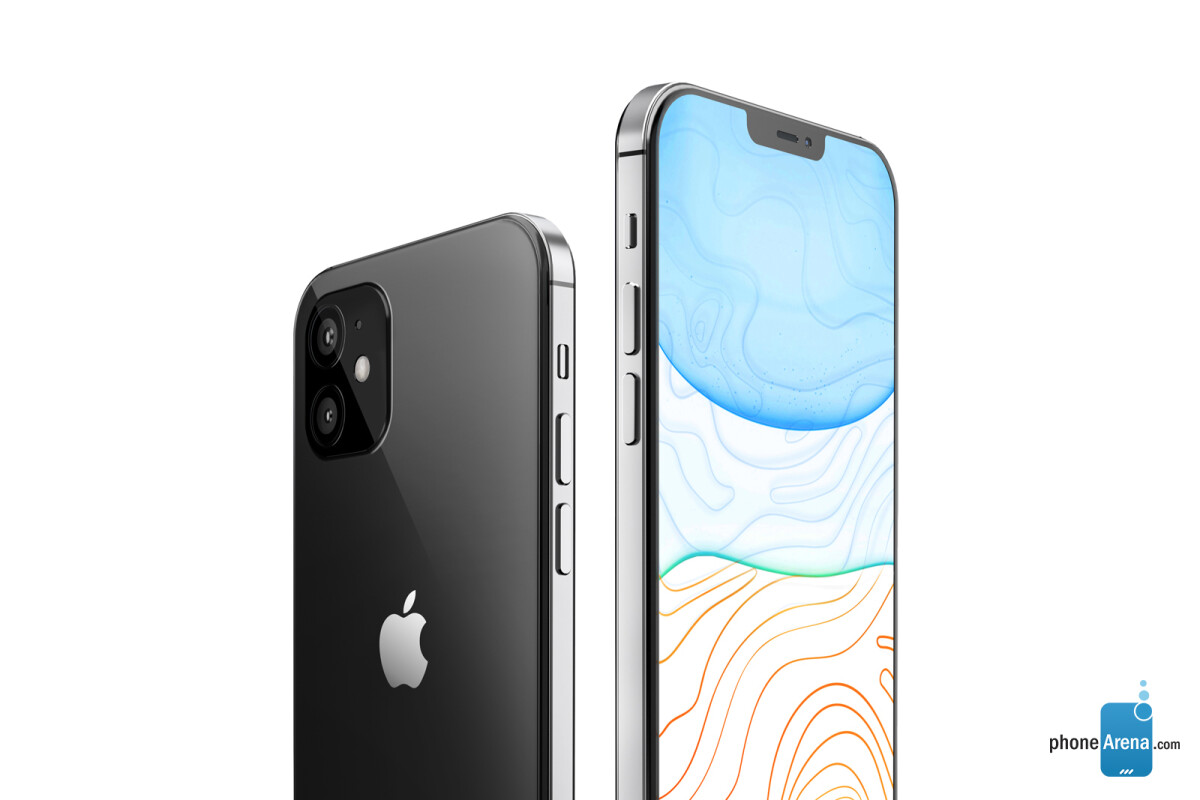 Although Samsung has produced Snapdragon chips before, this year will be the first time it will not have to share the order with another company. A a few recent reports may explain the reason for this.

TSMC will seemingly do 80 million units of the A14 Bionic for the iPhone 12 this year. TSMC is expected to begin production of 5nm chips in March this year, and production capacity is currently limited, something that is evident from reports that 5nm will generate only 8% of the company̵7;s total revenue in 2020.
Apple is considered one of them TSMC’s largest customers and they account for one-fifth of their revenue in 2019. This may explain why the manufacturer is giving preferential treatment to Apple while other companies are waiting in line.
The Cupertino giant has started initial production of the iPhone 12 recently, narrowing the delay to weeks instead of months according to Nikkei Asian Review. It is currently claimed that production is limited and the volume will increase gradually between the end of this month and the beginning of October.

It is estimated that Apple has ordered components for up to 80 million iPhone 12 devices, but the actual number produced this year could reach a maximum of 74 million, and the rest will be postponed to 2021.

The company is also expected to increase orders for the new iPads. An estimated 27 million units of the new iPad models will be produced between September and December.

In short, TSMC has its hands full with Apple products, which explains why Qualcomm is back at Samsung.

Mass production of the Snapdragon 875 has also started

TSMC has been producing leading Snapdragon processors for the past few years.

Does this mean that TSMC chips will perform better? Well, it’s not as simple as it sounds and many other factors also come into play. This also explains why phones powered by the same SoC often feel different.