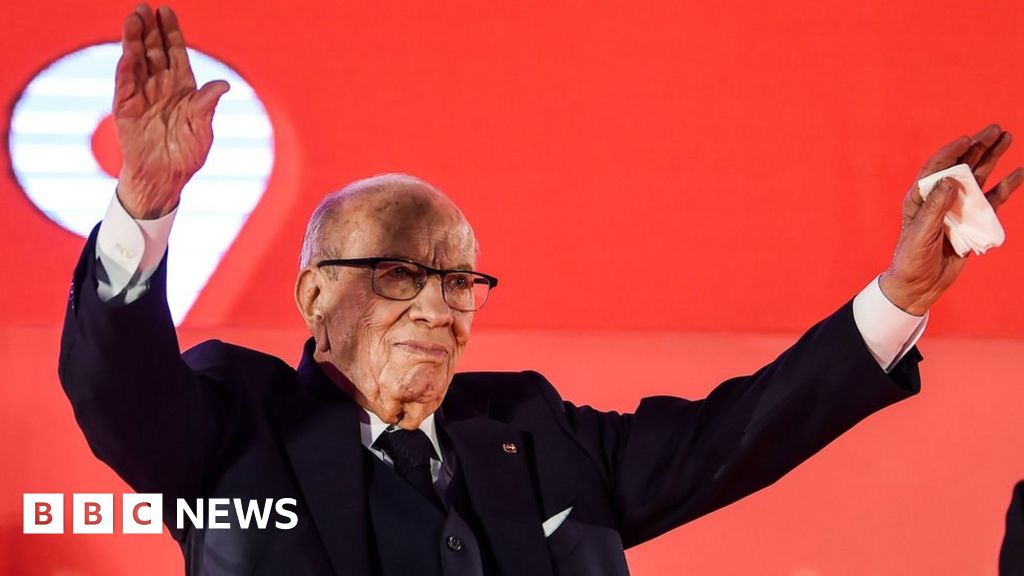 They did not give more details. Mr Essebsi, 92, who is the oldest president in the world, was also treated in the hospital last week.

There were reports that the president had died.

Mr Chahed said in a Facebook post (in Arabic) that he had visited the president in a hospital.