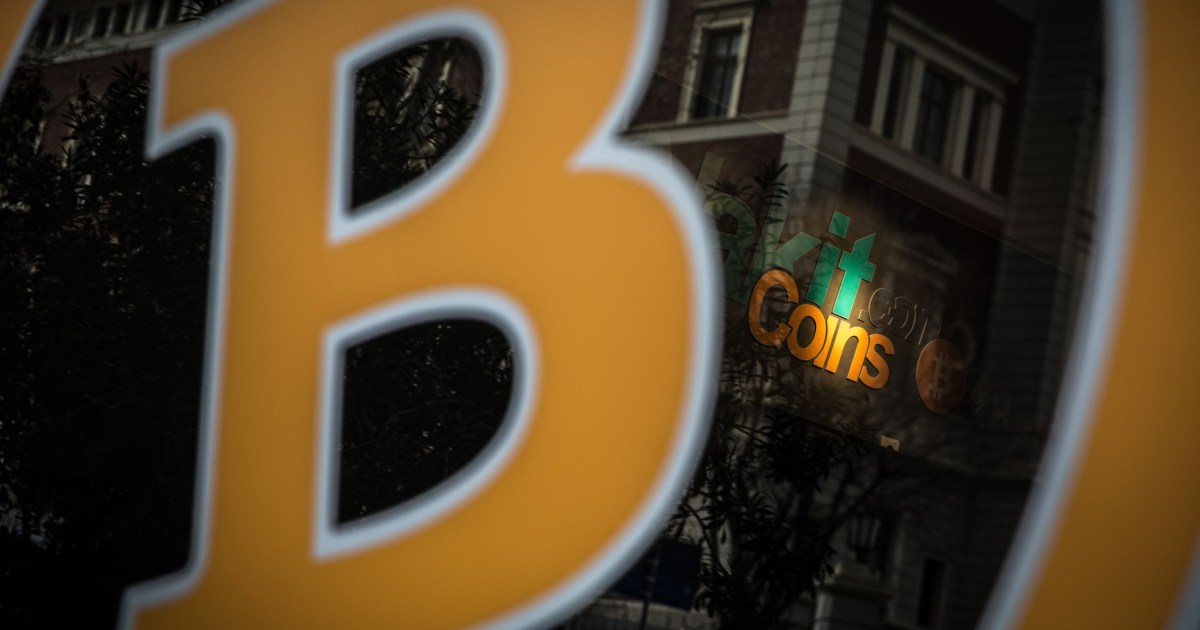 The presidential decree adds the exchange of cryptocurrency to the rules for combating money laundering and terrorist financing.

Turkey has added cryptocurrency trading platforms to its list of companies covered by the anti-money laundering and anti-terrorist financing regulation, according to a presidential decree.

The official newspaper said on Saturday that the latest extension of the country’s rules governing cryptocurrency transactions will take effect immediately and will cover “cryptocurrency service providers” who will comply with existing regulations.

Last month, Turkey’s central bank banned the use of cryptocurrencies for payments, as such transactions are risky.

Six suspects linked to the Thodex probe were detained on Friday pending trial.

The Thodex investigation, which carries out daily deals worth hundreds of millions of dollars, initially led to the arrests of 83 people after customers complained that they did not have access to their funds.

Interpol has issued an arrest warrant for the company’s CEO, Farouk Fatih Ozer, who is wanted by Turkish authorities after traveling to Albania.

People in Turkey are increasingly attracted to cryptocurrencies as protection against the fall of the pound and double-digit inflation.