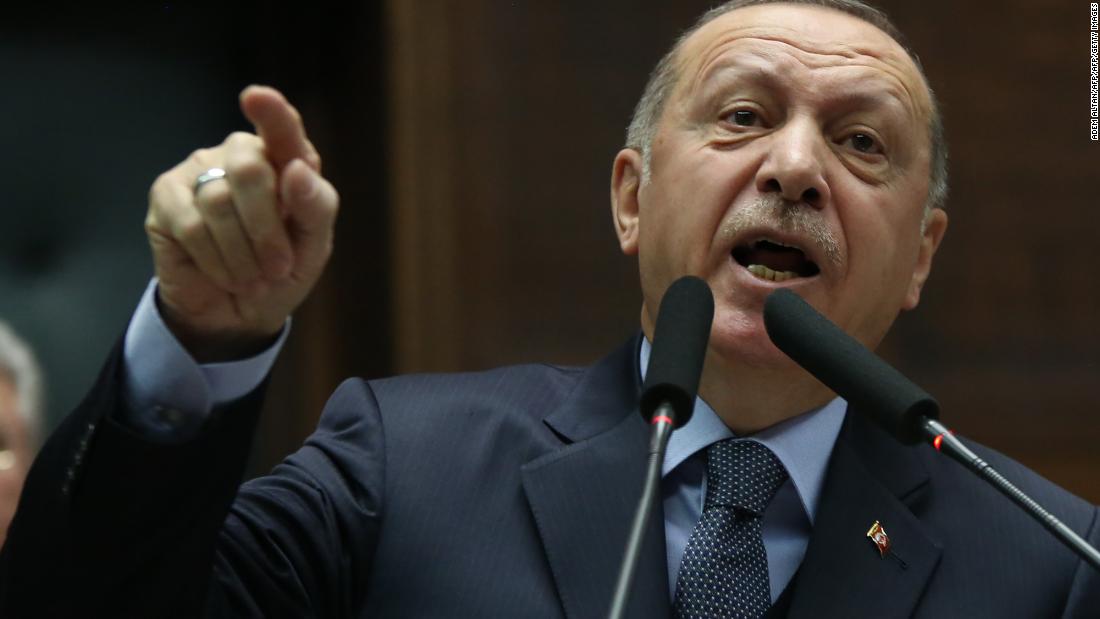 Suspected links to the US-based Muslim cleric Fetullah Gullen, who is accused of organizing a coup attempt in 2016, have been issued

Currently, the attack continues to cover 75 cities in Turkey.

The suspects are accused of having an active role in the 2010 scandal involving the exam that police have to take to become police inspectors.

Turkey has made similar detention orders after a failed coup attempt.

This is a story that is developing and will be updated.