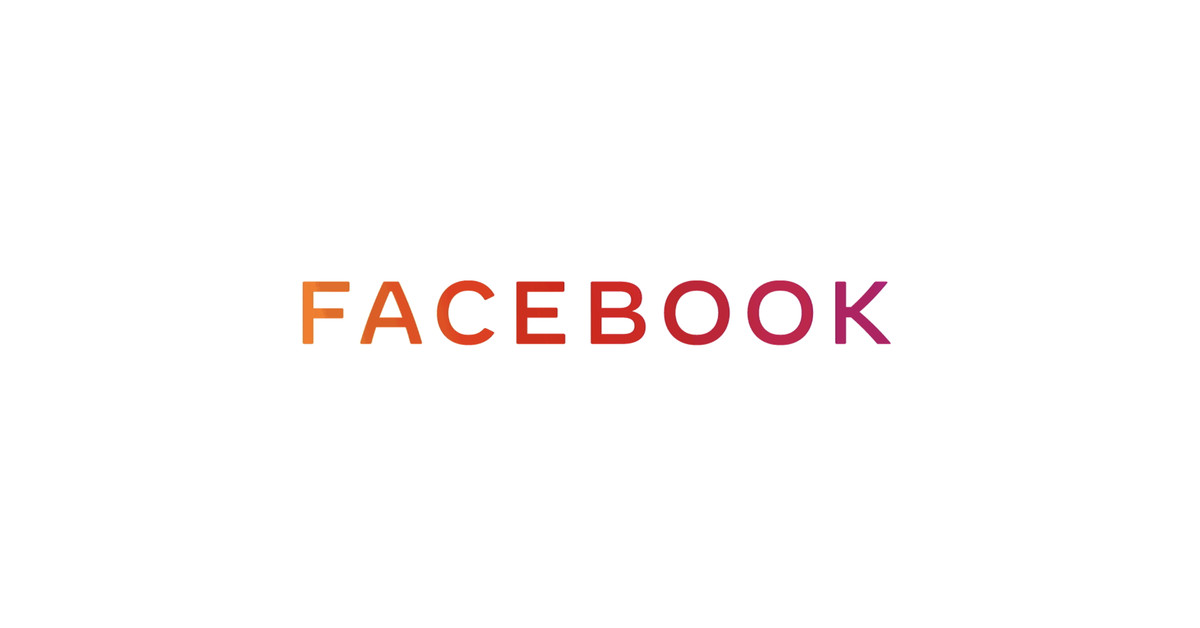 Facebook's new corporate logo is, in a word, frivolous, leading to many blunders on the Internet, mocking a non-inspirational font that looks both boring and ominously corporate. The latest dunk comes from Twitter CEO Jack Dorsey, who posts a tweet mocking the inspirational design.

It seems that Dorsey's tweet mentions two oddities of the logo: "rebranding" Facebook to "FACEBOOK" in full letters, and how Facebook will use the new logo for text only. According to the announcement, Facebook (the parent company) will add the new logo to the various services it owns, such as WhatsApp and Instagram, in the form of a "From FACEBOOK" tag at the bottom of various pages, to constantly remind users that the corporate monolith owns them .

Of course, logos are not the only thing Facebook and Twitter have been making heads of lately. Dorsey tacitly took over Facebook CEO Mark Zuckerberg and his company last week with the announcement that Twitter would suspend all paid political ads on the social media site. It was a move that many viewed as a response to Facebook's controversial policy of allowing politicians to lie freely in political ads without any fact-checking.

In comparison, the mockery of the new Facebook logo is not so serious, but it is a clear sign that the fight between the two giants on social media is still alive and well in 201