Two deaths from COVID-19 were investigated in the food store “Trade”, which was closed along with two others for not reporting viral outbreaks: 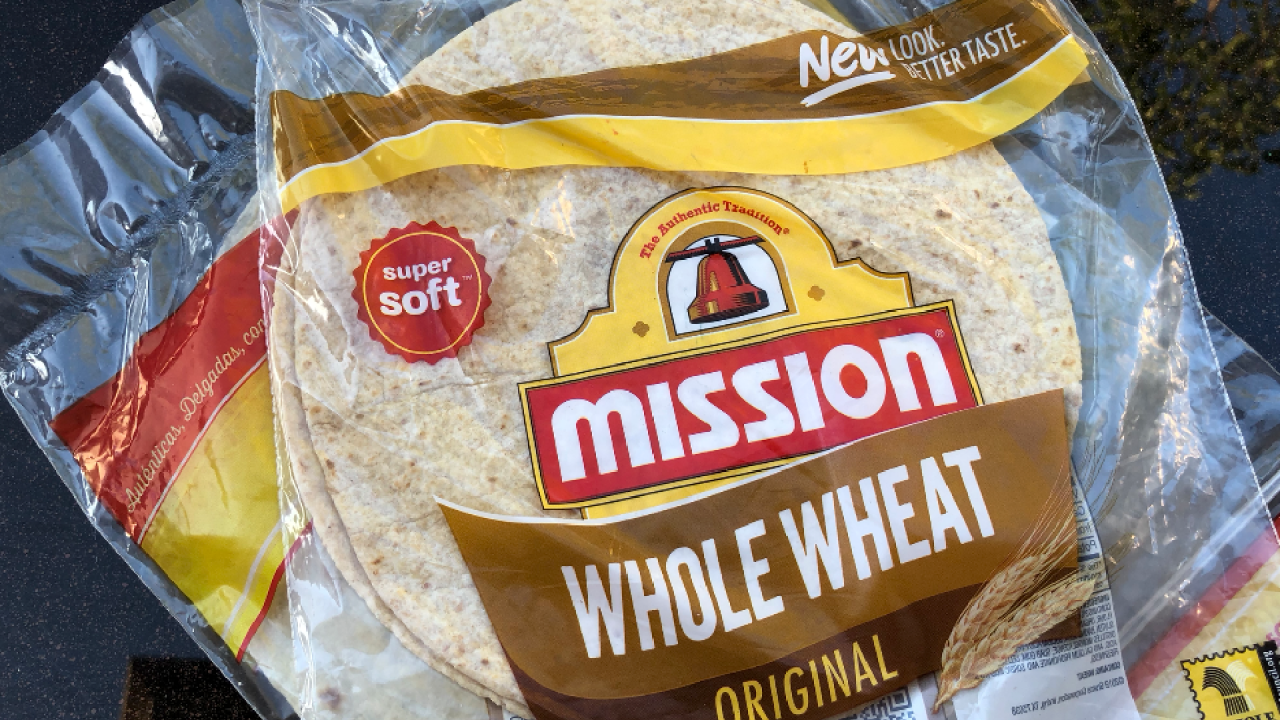 LA County Health Department is investigating reports of two deaths from COVID-19 at a food processing plant, one of three in the county that received permission to reopen after being closed earlier this week for non-reporting of outbreaks. coronavirus, officials said Thursday.

The deaths were reported by Mission Foods Corp., which has 49 employees who test positive for the virus, British health official Dr Muntu Davis said in a briefing on Thursday.

The health department said one of the people who died was a resident of LA County and the other lived outside the department’s jurisdiction.

The head of maintenance at the restaurant, 67-year-old Jose Roberto Alvarez, died of COVID-1

9 last week and is believed to have contracted the coronavirus at his workplace in Commerce, according to his daughter Alicia Alvarez, who said her family learned about the outbreak. at the facility through the media, not from his father’s employer.

Mission Foods issued a statement stating that they were implementing safety measures “beyond the requirements of the health authorities”, including the imposition of face masks and social distancing, the installation of Plexiglas barriers and the restriction of the use of common areas.

The other two restaurants that were ordered to close on Sunday are S&S Foods in Azusa and Golden State Foods Corp. in the city of industry, in which there were 60 and 47 coronavirus cases, respectively.

“In all three outbreaks, the employer failed to notify the Department of Public Health when there were three positive cases among their employees,” Davis said, explaining that the department learned of the epidemics from an anonymous complaint line.

The complaints line receives about 2,000 to 3,000 complaints a week, and the department is currently investigating more than 1,000 coronavirus outbreaks in the county, according to Davis.

In a statement to the media, Golden State Foods said it was reporting its cases to COVID-19 to the “necessary authorities”, but said the LA County Department of Public Health had not communicated its reporting requirements to producers.

“It was just a procedural issue around reporting, and LA County Department of Public Health officials were pleased with GSF’s comprehensive, preventative, operational protocols for COVID-19. GSF complies with all other state, federal and international reporting requirements; LA County was the only exception for a period of days in July, “the statement said.

Asked what the manufacturers were violating, Davis said: “The fact that they entered through anonymous advice means that they are violating the protocols.”

The LA Times reports that the department is required to report when there are three known cases from at least June 11.

“It’s part of the minutes. It’s not just about what you need on site at the facility, but it also sticks to reporting when needed so we can help provide guidance and ensure that other workers are safe afterwards. identified in the workplace, “he said.

The health official said all three hospitals were allowed to open this week after providing the ward with the information needed to assess and direct their response, and they would all continue to receive unannounced inspections to ensure compliance with protocols.

As more suitable for vaccination, St. Louis County is struggling to keep up with demand | Coronavirus