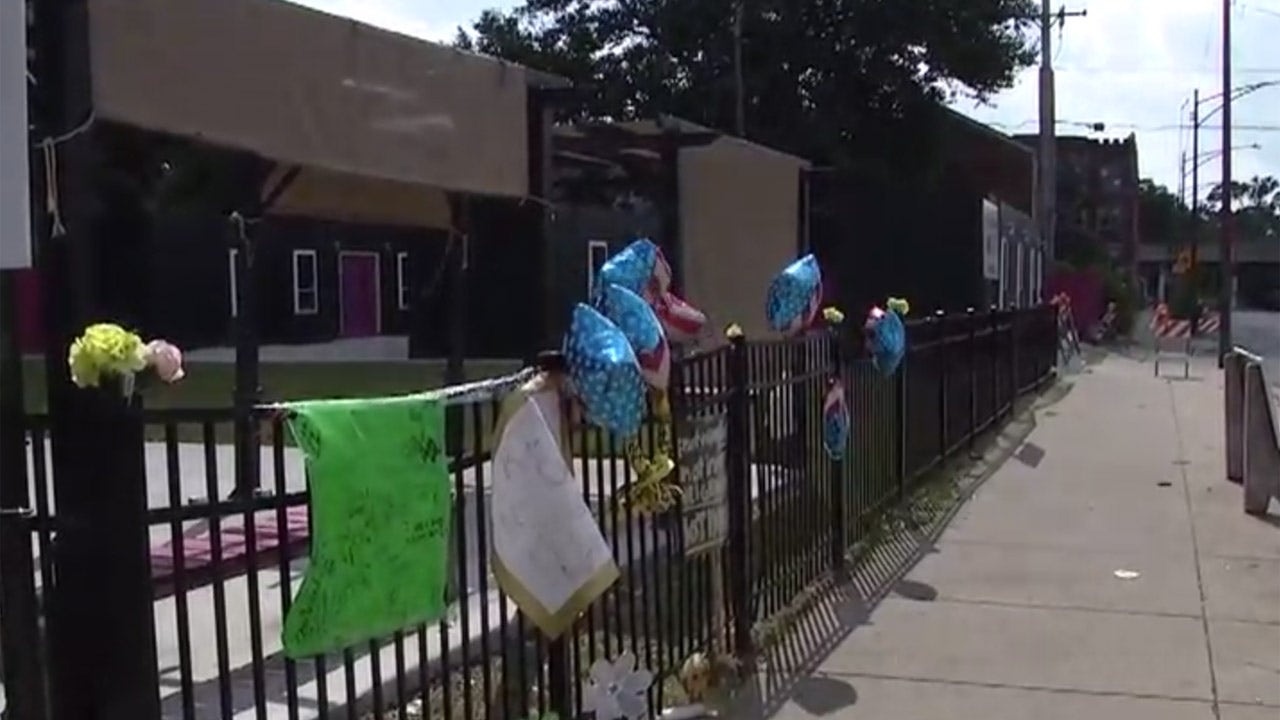 Two women who volunteered to join an anti-gun group trying to stop gun violence in Chicago were among those shot dead over the weekend.

Chantell Grant and Andrea Stoudemire were mothers in addition to volunteering for the Mothers Against Senseless Murders group, who worked with other mothers to prevent violence in the south of the city.

They both worked as peacekeepers in a corner, where group members often stood guard in the Englewood neighborhood Friday night when they were shot dead after someone opened fire on an SUV, according to police.

The 26-year-old Grant is the mother of three young children, while the 35-year-old Stddemire is a mother of two.

The Chicago Police Department said officers found both women on the sidewalk after a blue SUV went up and opened fire. A 58-year-old man received a grazing wound.

The founder of the mothers against the senseless killings Tamar Manasia called the deaths of women "horrifying" and "heartbreaking."

Members of the group vowed four years ago to reverse the angle and keep it safe for women and children after a previous killing there, patrolling the area all summer, WLS-TV reported. In addition to hosting a barbecue, group members told WLS that their continued presence was to help deter violence.

"This is sacred land as far as we are concerned" which was built by mothers. "

Chantel Grant and Andrea Stoudemir were shot dead briefly by volunteering as peacekeepers in a Chicago south country neighborhood on Friday.
(FOX 32)

] The GoFundMe campaign has already raised over $ 9,000 in rewards for anyone with information on deadly shooting.

Chicago police say Tuesday no arrests have been made in connection with the killings.

Authorities said a total of 48 people were shot dead over the weekend, eight of which were deadly.