Two-year-old boy died due to E. Colley, linked to the County Fair in San Diego 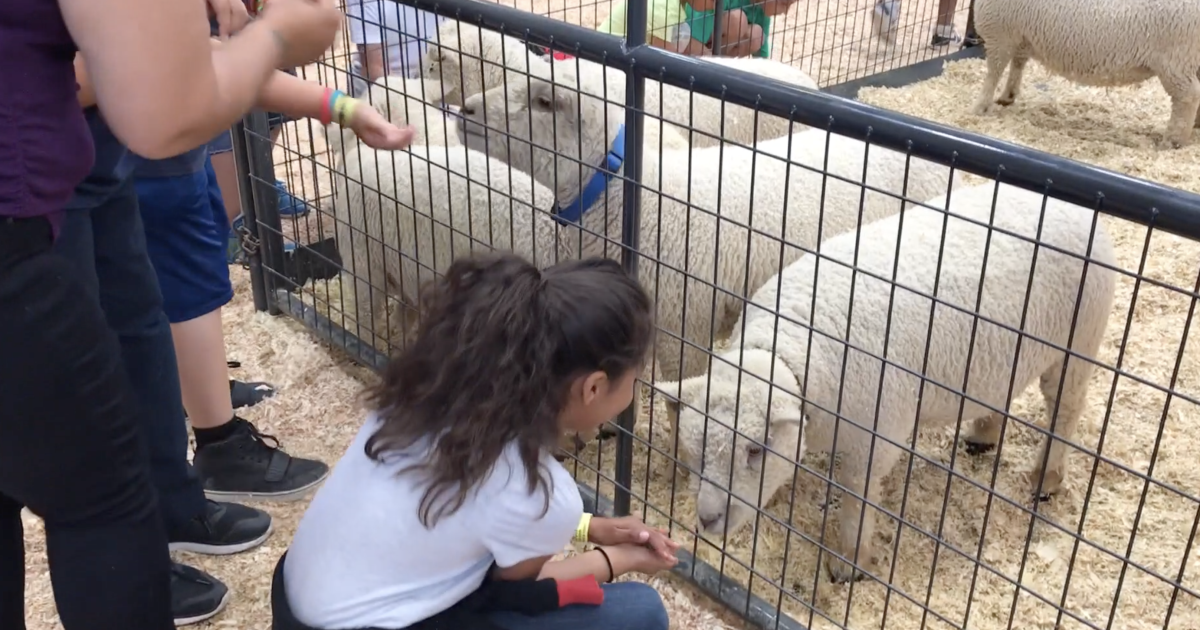 Four cases of infections have been confirmed in children aged 2 to 13 years, according to the Regional Agency for Health and Human Resources.

Children attend the Del Mar fairground from June 8 to June 15 and report symptoms from June 10 to June 16. Three of the four children were not hospitalized, according to health officials.

The source of E. coli bacteria is being investigated by the County Environmental and Health Management Program for the epidemiology of human services. Regional inspectors said that diseases are not linked to any food facilities that children have access to. All children visited the animal areas or the zoo or had other contact with the animals at the fair, the municipal health officials said. The San Diego authorities have closed public access to all areas of animals, including the zoo, in the farm barn on the eastern side of the Del Mar fairgrounds. late Friday night said they had been notified of children's illnesses on Friday morning and said Friday night that the boy had died. People who are infected with STEC infections feel sick within 3 to 4 days after exposure to the bacteria, but the disease may begin within 1

to 10 days after exposure, according to district health officials. E.Coli's symptoms include severe abdominal cramps, watery or bloody diarrhea and vomiting. Symptoms may also occur with or without fever. County health authorities have asked anyone who experienced symptoms on or after June 8 to contact their healthcare provider. From 2010 to 2015, about 100 outbreaks of animal diseases in zoos, fairs and educational farms have been reported to health care workers, according to the Centers for Disease Control.

People who do not wash their hands after petting, or carry food or beverages in an area of ​​animals, increase their chances of getting sick, said CDC officials.

CDC has recommendations for keeping children around the animals: