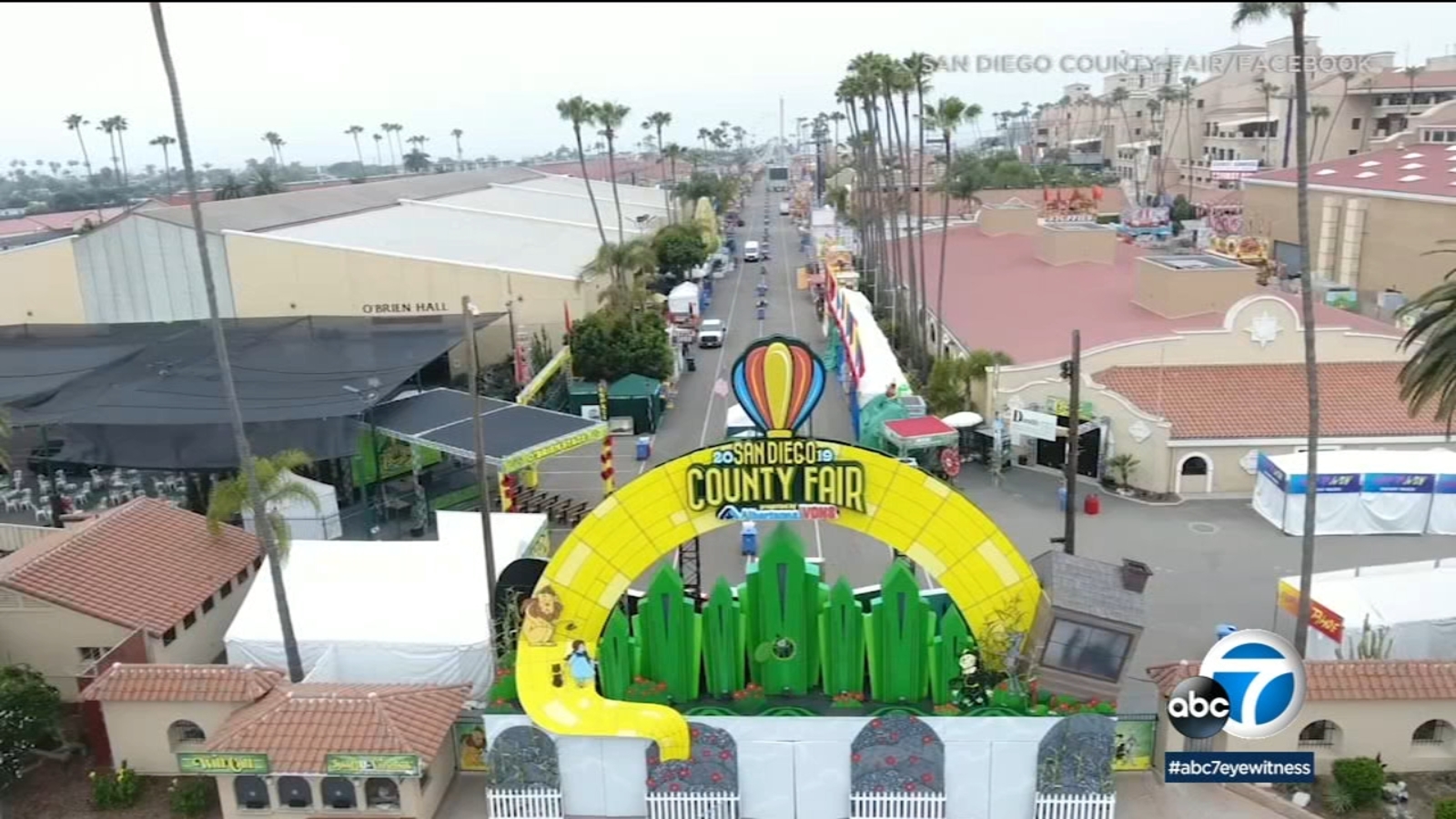 SAN DIEGO, California (KABC), a 2-year-old boy, died of E. coli infection associated with the County Fair in San Diego. Health authorities are investigating four infections. The age of the four children varies from 2 to 13 years of age.

Children attended the fair from June 8 to June 15 and had symptoms from June 10 to June 16, health officials said in a press release.

The 2-year-old was hospitalized and died on June 24 from a "complication of the disease." The other three children were not hospitalized.

All children reported a visit to the zoo or contacted animals in other areas of the fair.

Although the source of the bacteria is not officially defined, fair employees have closed public access to all areas of the animals, including the zoo.