Typhoon Maisak: Forecast to strengthen as it moves to Japan, Korean Peninsula 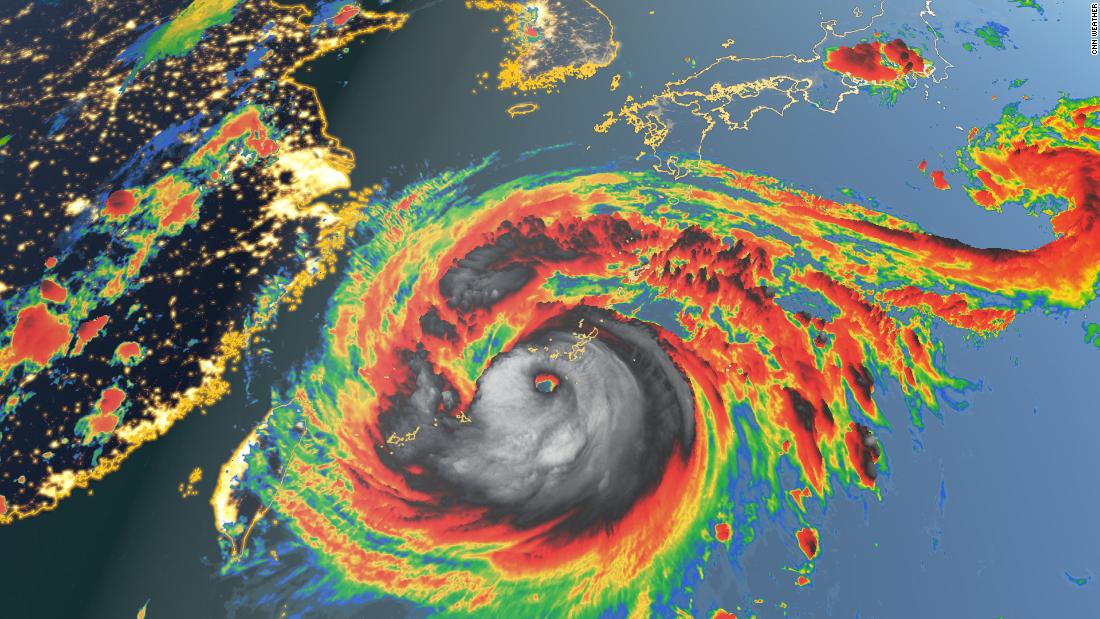 If it lands on the Korean Peninsula, it will be the fourth storm with a name to do so this year.

Unfortunately for parts of Japan and South Korea, Typhoon Maisak is a much stronger system than Bavi. And further strengthening is expected before its initial fall on Tuesday morning.

Maysak is expected to intensify to a potential equivalent Category 4 hurricane, with winds of 220 km / h, as it barrels in the Japanese Ryukyu Islands.

The system will be dangerously close to the city of Okinawa by early Tuesday and has already caused significant disruption to air transport in the region.

According to FlightAware, more than 100 flights, or nearly 40% of air traffic, have been stopped at Naha Airport (OKA) in Okinawa. This reports the most interference at any airport in the world since Monday afternoon local time. The declining effect was felt at Tokyo Handea Airport (HND), as about 90 scheduled flights were canceled, or 10% of its departures.

Maysak, a Cambodian name for a species of tree, is expected to weaken only slightly as it approaches a second drought west of Busan, South Korea, sometime late Wednesday afternoon.

The winds are forecast to be close to 200 km / h (124 mph), strong enough to make it a major Category 3 hurricane if in the Atlantic.

The threat of dangerous tides and landslides in the highlands of the Korean Peninsula is a matter of serious concern.

After all, the region is currently experiencing one of the wettest monsoons ever recorded. Several bouts of historic rains have watered the landscape since June.

Long-term projected computer models suggest that another potentially powerful typhoon could affect the region late this weekend or early next week.