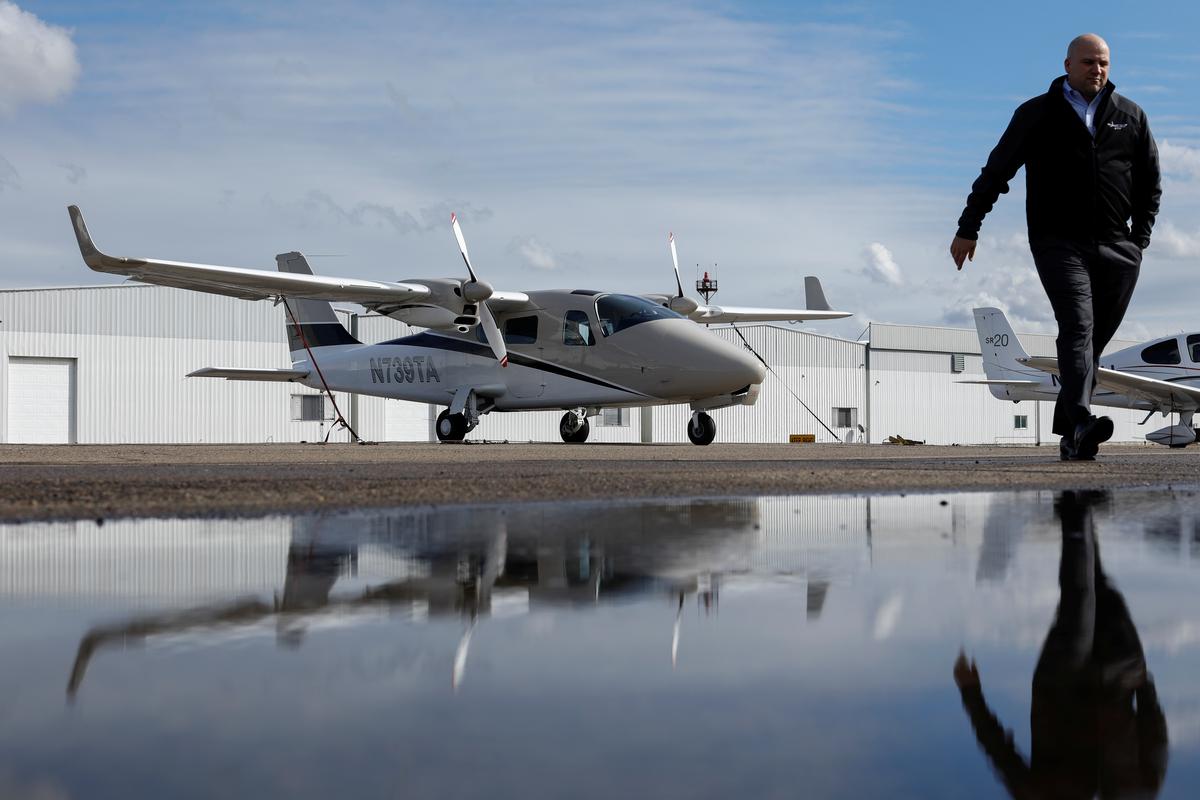 Returning to his base at dawn, he donned a fresh uniform before shutting himself into a small room to secure the next stage of his career as a commercial airline pilot.

He would win the job in a video interview that day in August 2017, joining hundreds of other U.S. military helicopter pilots who have taken attractive offers from domestic airlines trying to ease a global pilot shortage.

Perez took advantage of one of the tightest labor markets in the United States, created by years of slow hiring, and a wave of pending retirements at major U.S. airlines, and Federal Aviation Administration rules that in 2013 increased the number of required training hours from 250 to 1,500.

The industry's aggressive recruitment of military helicopter pilots is one of the most striking examples of contortions required to quickly train new commercial aviators since the FAA has increased the minimum flying requirement. The pilot shortage threatens the industry's growth just as travel demand booms.

Airlines have been forced to more than double the starting salaries to $ 54,000, excluding bonuses, in 2018 from $ 21,000 and a decade ago, according to aviation consultant Kit Darby.

Perez, 38, now flies under the banner of United Express, the regional branch of United Airlines, with a strong starting salary with his training costs covered.

Ten U.S. regional carriers are offering helicopter pilots like Perez up to $ 50,000 to pay for commercial airplane training, and in some cases additional signing bonuses, according to a survey by Reuters.

"This is the first time that industry is committing direct funds, basically a subsidy, to get that training fast," said Bryan Simmons, president of Coast Flight Training, which pioneered the so-called rotor transition program for helicopter pilots with American Airlines Group Inc.'s regional subsidiary, Envoy, in San Diego.

Perez was offered $ 38,000 by Trans State Airlines for training that cost him $ 20,000. He got the difference, and within months of leaving Afghanistan, was flying a 50-seater regional passenger jet.

He said he is taking home about $ 3,200 a month with the prospect of earning much more once he moves to a large U.S. carrier.

"Even if you had to pay $ 100,000 for training, you're going into a field where you know you're going to make that money back and more," Perez said.

Regional airlines' helicopter transition programs offer flow-through agreements with mainline carriers, providing new pilots and interviews – and in some cases, a job – with a major within a few years.

This is a multi-engine passenger jet – which can travel about five times faster than helicopters and has more complex control panels – helicopter veterans need to complete FAA ratings and required flight time.

The transition feels natural to Perez.

"We took multiple ground fire; we had hard missions, "he said. "

A key reason airlines are chasing military pilots is because the new FAA training rules only require them to have 750 hours of additional training, half of the 1,500 required of civilians seeking a commercial pilot license.

Military helicopter pilots from the military only need additional training in flying fixed-wing aircraft, which takes about 90 days. For civilians, obtaining a commercial pilot license can take years and cost more than $ 100,000.

"We've stumbled upon the quickest solution to the pilot shortage," said Erik Sabiston, an veteran veteran of the commercial pilot who founded the Rotary to Airline Group in Dec. 2017 to help the helicopter or rotor make the transition to the passenger jets. The non-for-profit group, with more than 7,000 pilots and mechanics, also assists airlines in designing rotor transition programs.

American Airlines' regional carrier Envoy said more than a quarter of its 701 new pilots in 2018 came from military helicopters, compared with 11 percent in 2017 and 5 percent in 2016. It plans to hire 626 pilots in 2019, with about quarter of those expected to come through its rotor program.

"It's an untapped pool of pilots that had not been brought to anyone's attention before," said Envoy pilot recruiter Megan Liotta.

Former military helicopter pilots generally adapt quickly to the differences in jet's speed and control and have a higher success rate in landing jobs than other aspiring aviators, recruiters said.

"They come from an environment that has trained them to think on their feet and be very adaptable," said David Tatum, director of pilot recruitment for American.

For former military pilots, the surge in interest from airlines helps replace the shrinking number of jobs flying helicopters into offshore oil rigs.

An Envoy pilot hired today makes about $ 60,000 or more in their first year as a first officer. They can expect to upgrade to a captain at a higher pay scale, within two years before moving on to No. 1 U.S. carrier American within six years, the company said. Top-end salaries at American surpass $ 300,000.

As regional airlines pay more to attract and retain pilots, their services are becoming more expensive for major national airlines that have increasingly used the regionals for domestic routes to cut costs. , called capacity purchase agreements, labor costs are factored into the prices that the mainline carriers pay the regionals for their service. 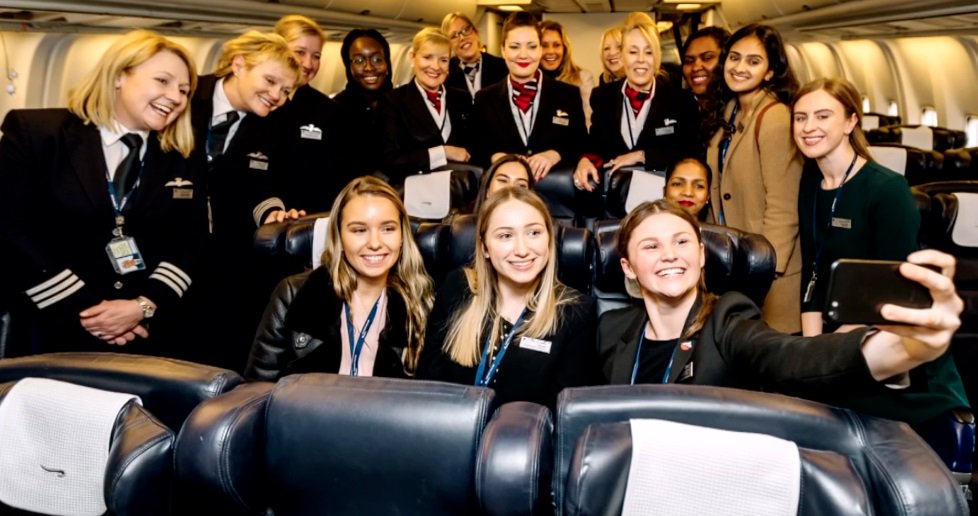 "The cost savings method is losing a bit of steam," said Andrew Watterson, chief revenue officer for Southwest Airlines Co., which does not partner with regional carriers.

So far, airlines have succeeded in passing on rising costs to passengers, often through extra charges for luggage or preferred seating. But analysts have questioned their ability to continue raising fees.

Boeing Co estimates and needs for 790,000 new pilots in commercial aviation, business aviation and civilian helicopter industries over the next two decades. [196590040] "The problem is," Darby said, "we're still not creating enough pilots … to meet the need."