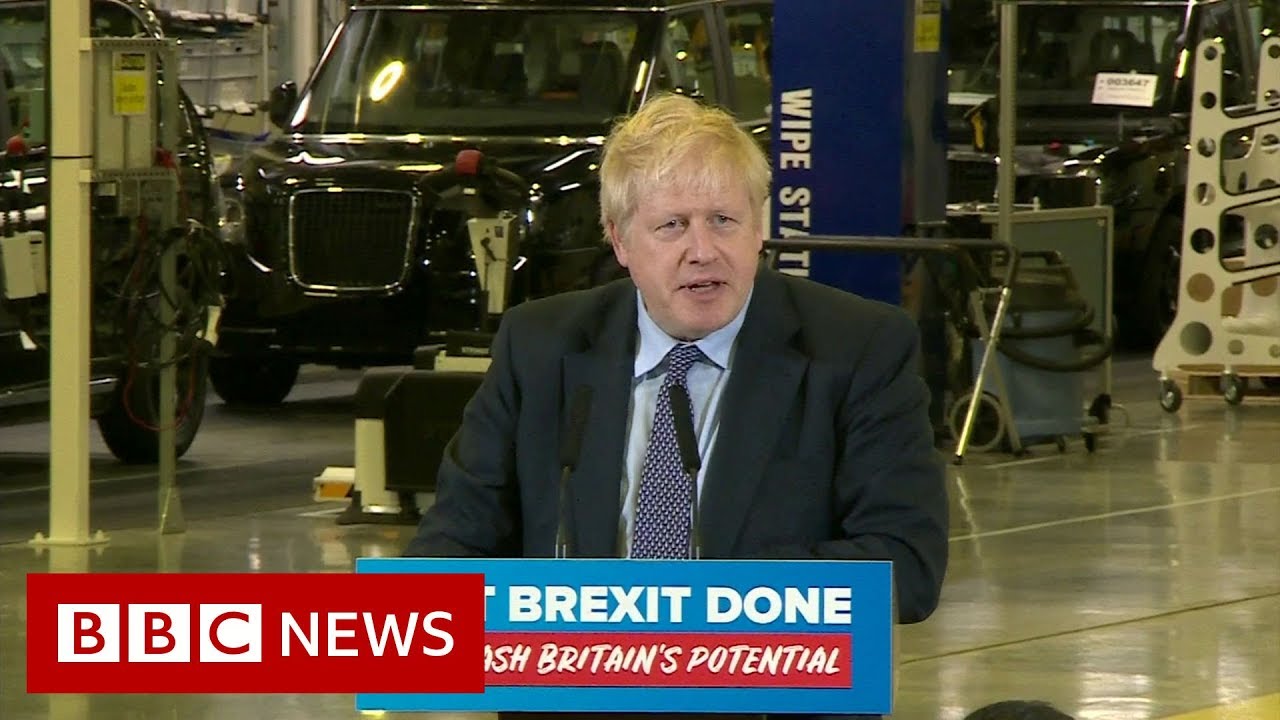 The Conservatives and Labor outline their primary voice to the electorate. In his first major campaign speech, Prime Minister Boris Johnson said the Conservative government would unite the country and "level" the outlook for people with massive investments in health, better infrastructure, more police and a green revolution. But he said the main problem to be resolved was Brexit. Meanwhile, Labor has promised to spend the Tories on the NHS in England.

Labor leader Jeremy Corbin has also been confronted with questions about his position on resolving a second referendum on Scotland's independence. Earlier today, at the start of a two-day tour of Scotland, he said he would not allow one in Labor's first term in office, but later declined, saying it would not be a priority in the early years.