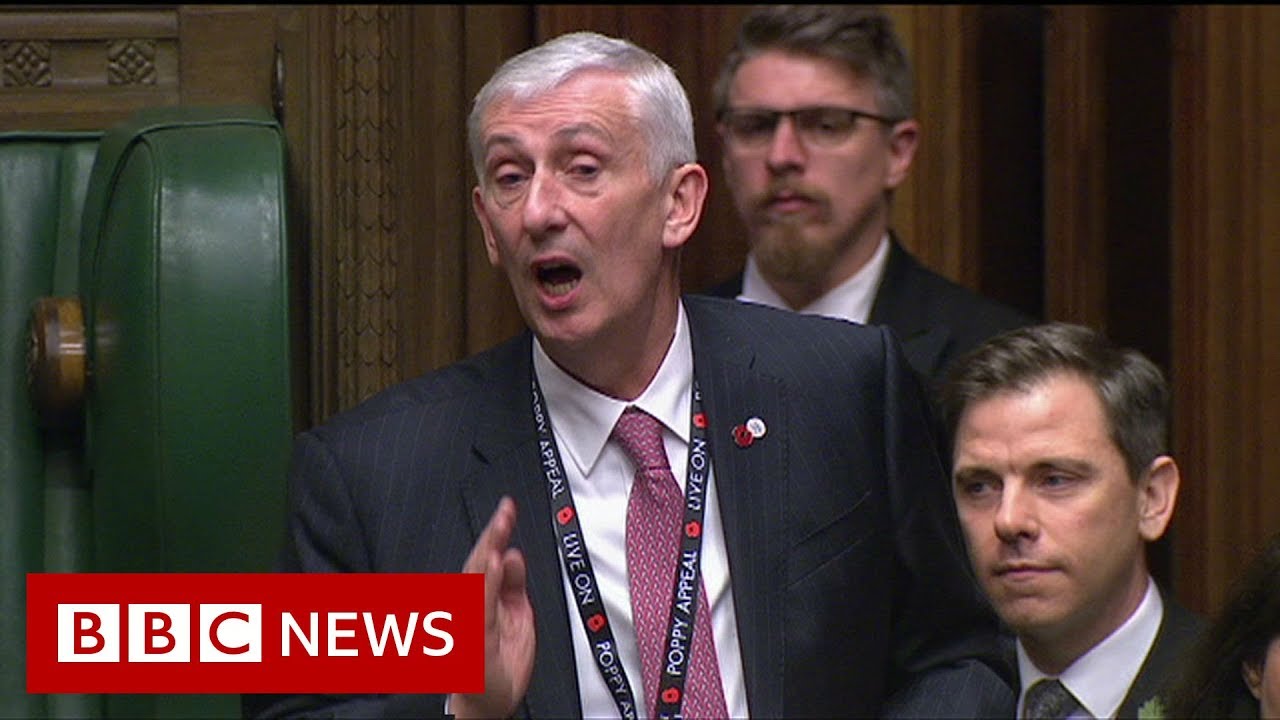 The House of Commons selected Sir Lindsay Hoyle as its new chairman, succeeding John Berkov, a few days before the official election campaign begins on Wednesday. Sir Lindsay – originally a Labor MP – was previously Vice President and he secured a significant majority in the last round of voting. The role of the President has been crucial in recent years – as the UK Parliament struggles to tackle the Brexit crisis.

Meanwhile, doctors and health officials in England have warned party leaders not to use the NHS as a "political weapon" during the general election campaign, and we tell you more about how political parties have stepped up their social media campaigns in recent days.