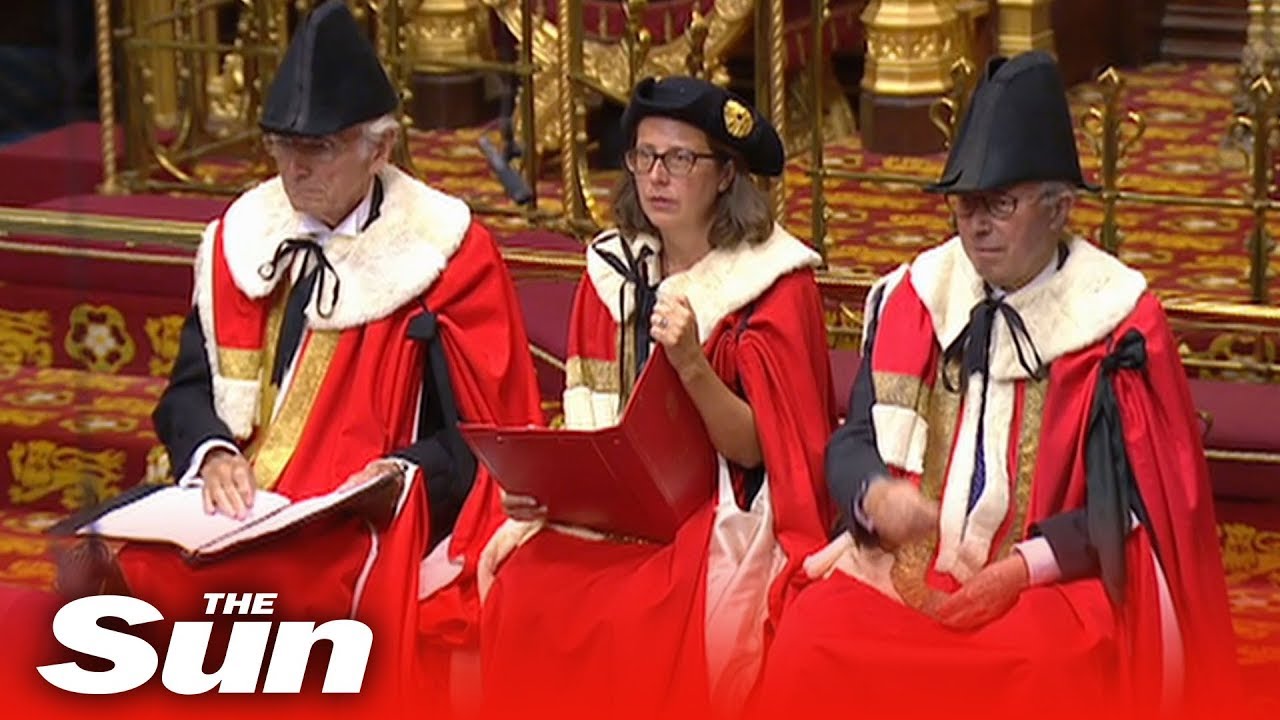 The British Parliament closed its prorogation ceremony in the early hours of September10th.

It brings a conclusion to one of the longest sessions held in Parliament. MPs will return for Queen's Speech in mid-October.

John Bercow had his anger with Boris Johnson's decision to suspend Parliament very clearly by stating: "This is not a normal prorogation. It is not typical, it is not standard. It is one of the longest for decades and it represents not just in the minds of some colleagues but huge numbers of people outside, an act of executive fiat, 'he told a raucous chamber.'

From Brexit breaking news to HD movie trailers, The Sun newspaper brings you the latest news videos and explainers from the UK and around the world