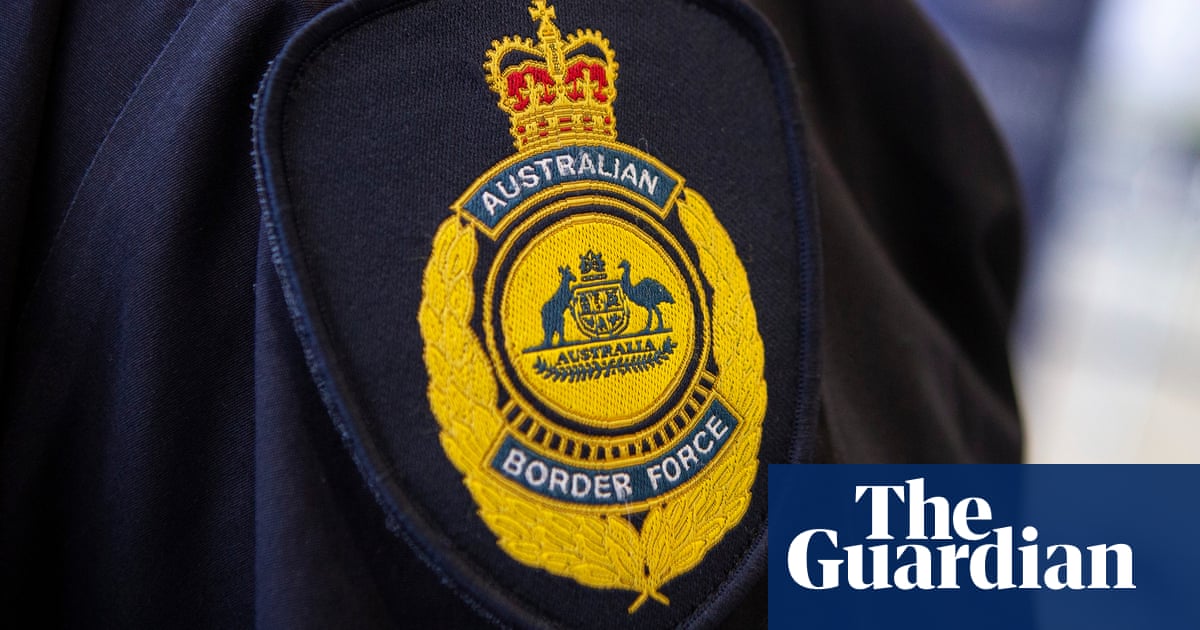 UN human rights officials have expressed “serious concerns” about the Morrison government’s ban on Australians returning from India and severe penalties for violations.

The Office of the UN High Commissioner for Human Rights has questioned whether the controversial interim measure – which could carry a maximum sentence of five years in prison or $ 66,600 –

; is in line with Australia’s human rights obligations.

“We have serious concerns about whether the Biosafety Order – and the harsh sanctions that could be imposed for violating it – meet Australia’s human rights obligations,” office spokesman Rupert Colville said early Wednesday.

“In particular, Article 12 of the International Covenant on Civil and Political Rights (ICCPR), which is binding on Australia, provides that no one shall be arbitrarily deprived of the right to enter his own country.”

In response to a request for comment from the Guardian Australia, Colville said that the UN Human Rights Committee “has emphasized the narrow authority to refuse the return of citizens and believes that there are few, if any, circumstances in which deprivation of rights to enter one’s own state may be reasonable.

“In assessing the issue of arbitrary deprivation, key factors to be taken into account are its need to achieve a legitimate end and its proportionality, including whether this is the least intrusive approach to achieving its public health objectives.

“We note that the measure must be reviewed on 15 May.”

The decision – to criminalize the return to Australia of anyone who has been to India in the past 14 days – was introduced by Health Minister Greg Hunt late last night, using existing biosecurity laws, but sparked a backlash.

Amid growing pressure on her tough approach, including from within the coalition, Immigration Minister Alex Hawk is due to meet with community leaders on Wednesday to discuss the ban, which is blocking 9,000 people, including 650 who are considered vulnerable, to return to Australia.

Scott Morrison and senior ministers said they were working to protect Australians and reduced the prospect of severe penalties.

Deputy Prime Minister Michael McCormack said the prime minister had “made it clear yesterday that no one would be imprisoned”.

“Obviously, a hard line needs to be taken as far as the whole act is concerned, but no one will be put in jail … at that time,” McCormack told ABC News Breakfast on Wednesday. “The prime minister has made it clear.

“We took a break. We have achieved this in the national interest. We did it based on the best possible medical advice. The time is until May 15. We review it constantly as you expect from us. “

Labor leader Anthony Albanese described the government’s treatment of the issue as a “wreck”, asking: “Why are you announcing in the middle of the night threats of five years in prison and significant fines and days later saying we will not enforce the law?” “

In April, the UN Human Rights Committee called on Australia to allow the immediate return of two vaccinated US nationals as the body prepared to consider their complaints about the impact of Australia’s strict restrictions on international arrivals.

Assisted by lead human rights lawyer Jeffrey Robertson, citizens say the application of these restrictions runs counter to the ICCPR.

Campaigns have previously described the situation as “terrible” for many Australians who have not been able to return home, and say there is a sense of “loss of hope”.