Understanding the adaptability of the cowboy project 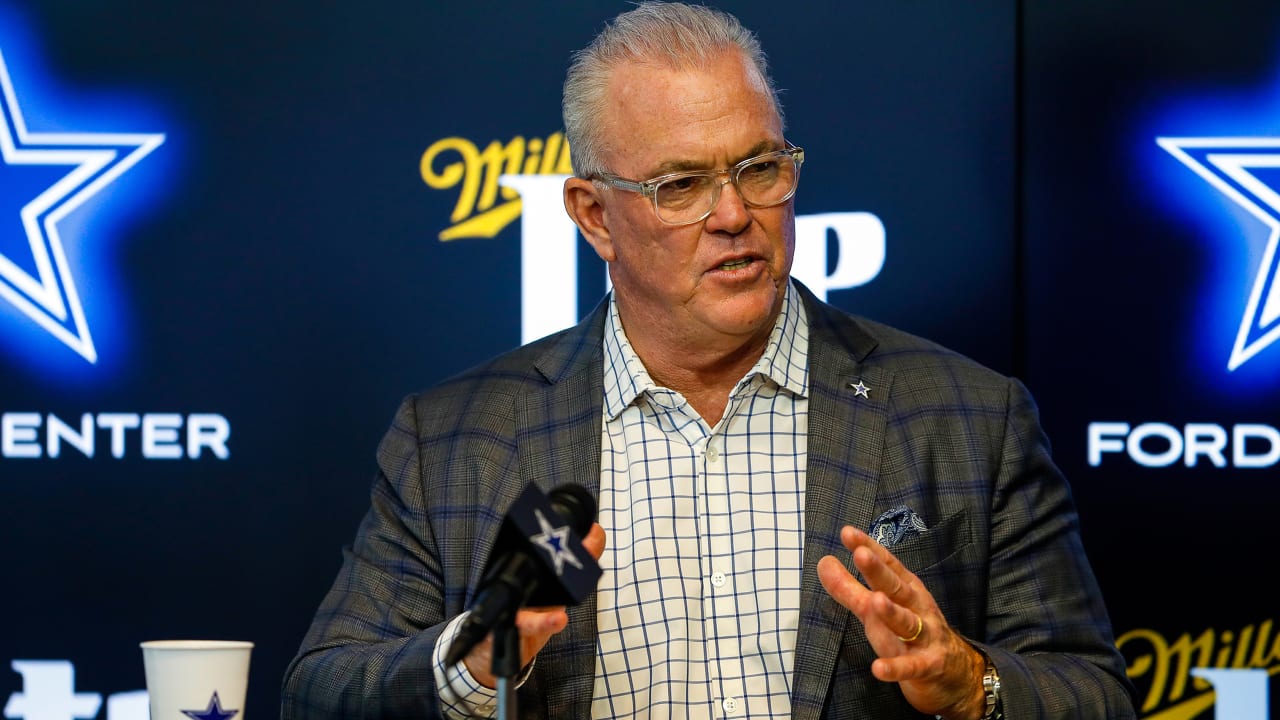 “We’ve had long discussions about if the turns go, what are we going to do here,” Cowboys chief operating officer Stephen Jones said Monday. “And we spent a lot of time with Mika there – not to mention two more players we could feel really comfortable with if both corners went. Which, obviously, happened.”

Will McClay’s executive vice president of staff was added on Saturday night: “Mika Parsons being there when the corners were on the left was a big thing, we all looked at each other and said, ‘It makes a difference.̵

However, the first round is only one aspect of the draft class. Throughout the weekend, the cowboys seemed to walk on the tightrope between “I want” and “I need.” The coming years will prove how well they have crossed this line, but this is something they seem to have acknowledged they need to do.

Nowhere was it more obvious than during the unpredictable Day 2, when the front office made three selections that threw outsiders for a cycle.

After securing the desired cornerback in the second round, the front office turned to the defensive line with their 75th and 84th picks, choosing defensive attacks by UCLA Osa Odighizua and defensive edge by Iowa Chauncey Golston.

The final choice of the night, number 99 overall, was perhaps the most interesting of the whole project. With the choice of Nahshan Wright, the Cowboys came across a 6’4 corner that they obviously wanted – but which was not on the radar of many fans or analysts.

“I think it took a long time for the board to fall exactly and we were able to pick the defenders,” said Stephen Jones.

However, this was the most interesting part of the whole process. On Saturday night, after Day 3 saw them draft the coveted promising lifeback Gabriel Cox – in addition to five others – Cowboy owner / general manager Jerry Jones mentioned the balancing act again.

“It was really interesting to see that Wright was a little tall. But you keep going and Cox is a little short,” he said. “He averages when you sit there and stay with your board.”

This is a reality of the NFL project that is rarely recognized. Teams regularly make decisions outside the parameters of the assessments – whether it is a positional value, an appropriate scheme or a definite need. Even so, it’s fascinating to hear the front office explain the thought process.

To hear it from Jones, the Cowboys had a number of options that made them feel good during this series of meetings. Regardless of the individual evaluations, they felt good coming out of this project with the majority of them.

The end result is a draft class with eight of 11 selections coming from the defensive side of the ball – an obvious attempt to upgrade a unit that was among the worst in the NFL last year. And while Parsons and Joseph are the only recruits who insist on starting a job, it’s clear that the cowboys have in mind many of them.

From the point of view of the outsider, the method feels less obvious in 2021 than a year ago. But the most important thing is both outside the battle room and inside: if the Cowboys are right about their grades, it will work out.