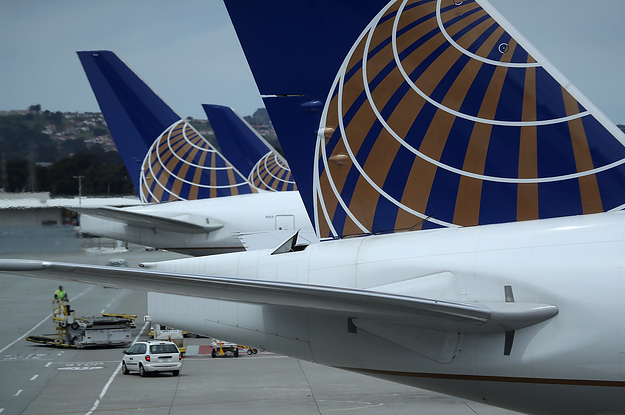 United Airlines announced Friday that it has become the first US airline to allow customers to have the option to book flights with a nonbinary gender prefix and title, "Mx."

In a press release shared by the company, United said customers "now have the ability to identify themselves as M (male), F (female), U (undisclosed) or X (unspecified), corresponding to what is indicated on their passports or identification."

As part of its security screenings, federal Transportation Security Administration regulations require all flying passengers to disclose their gender identity prior to their flight, but TSA agents will accept any gender identification so long as it is consistent with what's listed on the flyer's government-issued ID. Several states now offer IDs that allow people to identify as other than male or female

United's Chief Customer Officer Toby Enqvist said United is proud to be the first US airline to introduce inclusive booking options. excited to share with our customers, whether they identify along the binary of male or female or not, that we are taking the steps to show our care for them, "he added," while also providing additional employee training to make us even more welcoming for all customers and employees. "

The airline said it's also working with the Human Rights Campaign and Trevor Project to train employees" about preferred pronouns and persistence of gender norms. "