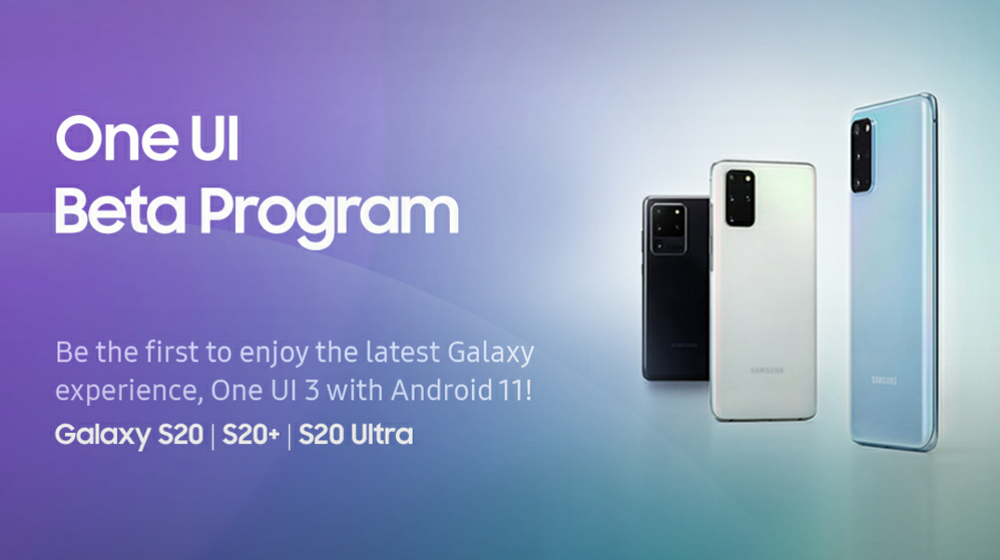 Samsung has been working hard on the next version of the One UI, based on Android 11. We found out what is expected, thanks to the change diary seen earlier this month, and yesterday the public beta began spreading to S20 devices in South Korea. Now it seems that consumers from other areas are having fun – and here’s how you can.

A new banner in the Samsung Members app has started to appear for owners of S20 devices in the US. In particular, the S20, S20 + and S20 Ultra devices can be registered in the public beta version. Once you register, an approximately 3GB update will be downloaded, which brings your One UI 3.0 phone along with the October security fixes.

Currently, the beta may be limited to devices from certain US carriers. If you’re looking forward to trying out One UI 3.0 and all the features of Android 11 it offers, open the Samsung Members app (available in the APK Mirror and Play Store) and look for a banner inviting you to join the One UI beta program. As with all beta versions, you probably shouldn’t install this on your daily driver unless you can afford to deal with potential bugs and stability issues.

Already available in unlocked versions in the US

Unlocked models in the US can now be saved in the beta version of One UI 3.0.

If you have an unlocked S20 series phone in the US (Snapdragon) and want to join, you can do so through the Samsung Members app. Thanks, Jason!

Yamaha’s THR30IIA is a wireless amplifier for acoustic guitars