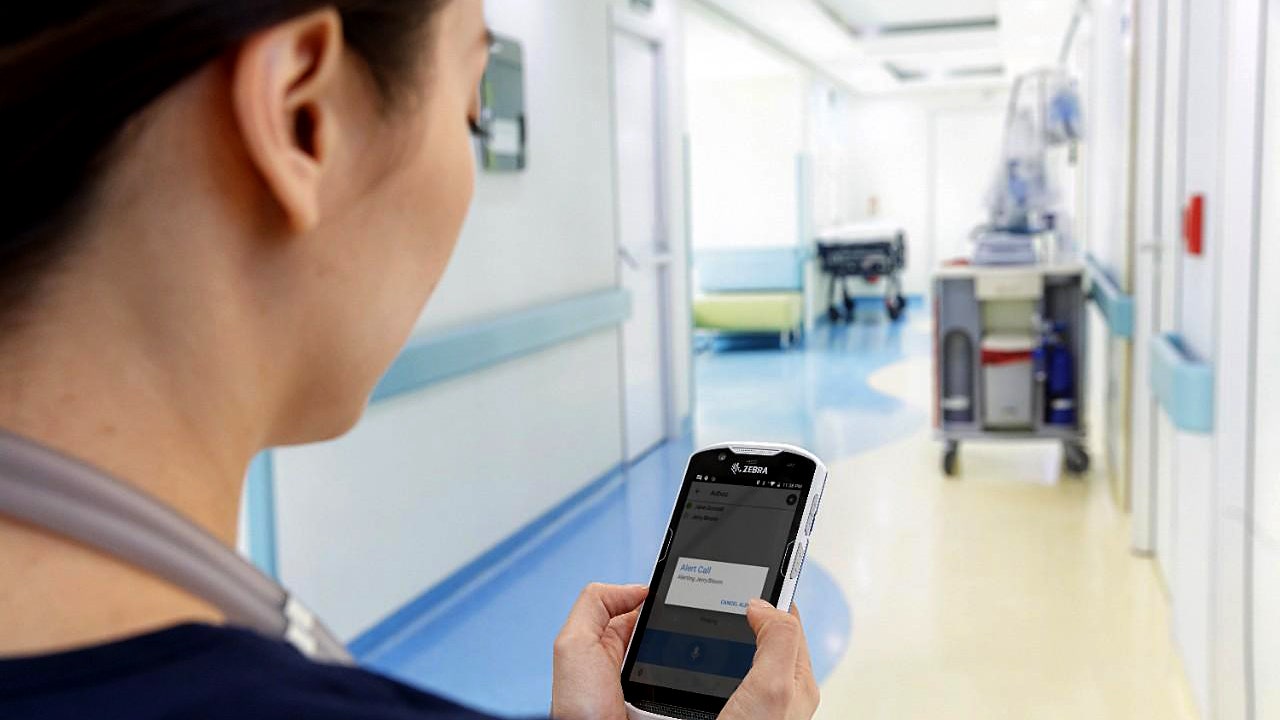 Taxes are not exactly the security they once seemed to Benjamin Franklin.

On Monday, the Organization for Economic Co-operation and Development said the new global rules it was developing could add $ 100 billion a year to multinational companies’ tax accounts. This may sound like an unattractive prospect for investors, but the OECD has drawn a darker alternative: a chaos of digital taxes and tariffs that could reduce global production by 1

%. This result alone would affect corporate profits, even if the new levies did not.

Forecasts have been prepared for the meeting of G-leaders and finance ministers this month. The figures can be discussed, but the main compromise is plausible: Politicians can agree to global tax changes or risk a trade war. Progress will have to wait until the US election in November, as Washington’s participation is crucial. Unfortunately, there is no clear indication of how the possible administration can proceed.

On Monday, October 12, 2020, the Organization for Economic Cooperation and Development said that the new global rules it is developing could add $ 100 billion a year to the tax accounts of multinational companies. (Associated Press)

OECD officials originally hoped for a deal by the end of this year, but are now aiming for summer 2021. If negotiations fail, France and a number of other countries have pledged to impose new taxes on digital services or DST, which could cause US Customs Response. The resulting patch “would inevitably lead to double taxation and even greater insecurity for business,” said Sarah Shive of the Industrial Information Technology Council, a trade association.

Many countries, especially in Europe, have long wanted US technology companies to pay more corporate tax locally for services provided to their citizens. Silicon Valley usually pays low tax rates outside the United States, as current rules focus on the location of factories, employees and other assets, rather than sales. After agreeing to local tax changes in 2017, Washington showed new interest in global repairs, but in December it seemed cold and suggested that the new rules be optional for US companies.

This may sound like a non-starter – who would choose higher taxes? – but the big technology companies have said they would not mind paying more if it gave them security for their future accounts. The choice to join will give them a chance to continue, although it is unclear whether the countries offering DST are willing to take their word for it and agree to an optional global overhaul.