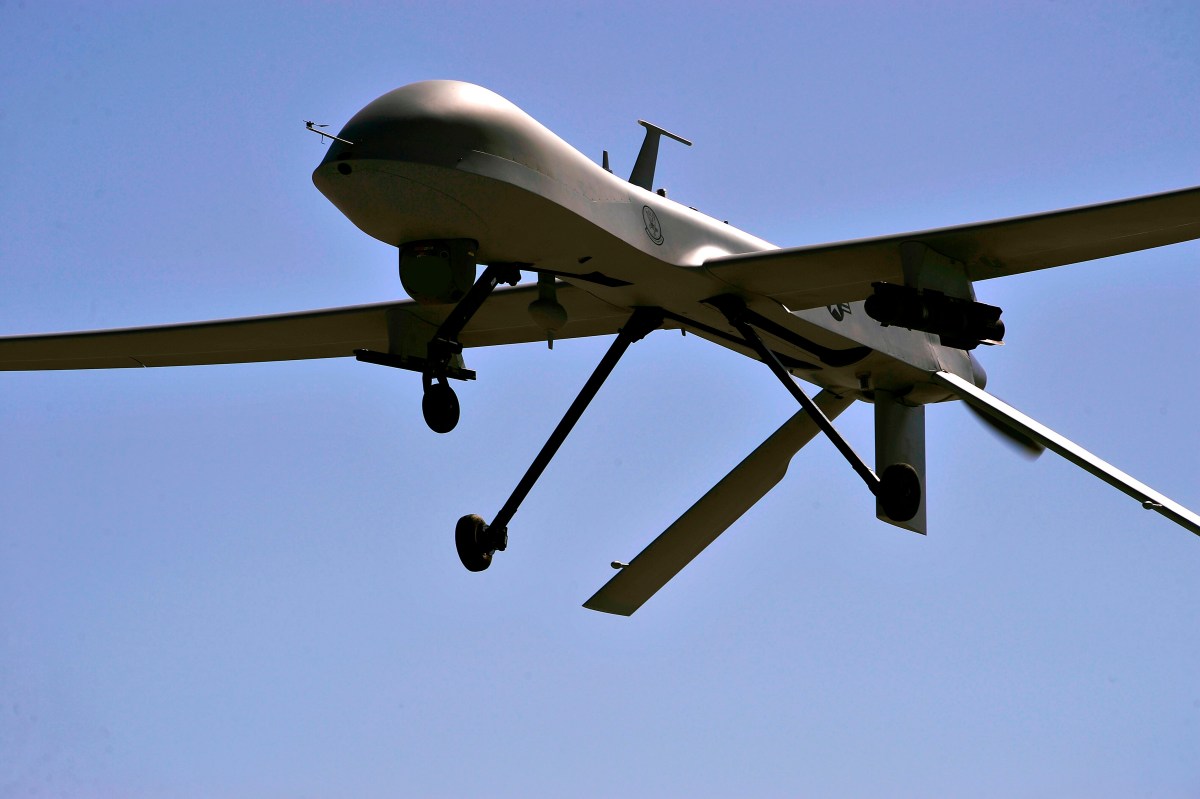 A US airstrike in northwestern Syria is believed to have killed seven leaders of al Qaeda affiliates, a military official said.

The strike took place on October 22, when the alleged terrorists met near the city of Idlib, said spokesman Major Beth Riordan of the Associated Press.

The seven people who were killed have not been identified, but Riordan said air strikes like this would harm the terrorist group as they tried to attack Americans and American allies around the world.

On Monday, Afghan officials said they had killed a senior al-Qaeda propagandist on the FBI’s most wanted list.

Husam Abd al-Rauf was reportedly killed in a military operation in eastern Afghanistan as the United States tried to withdraw from the country after years of military presence in the region.

Al Qaeda did not immediately acknowledge his death after Afghanistan’s National Security Directorate announced the killing in a Twitter message.