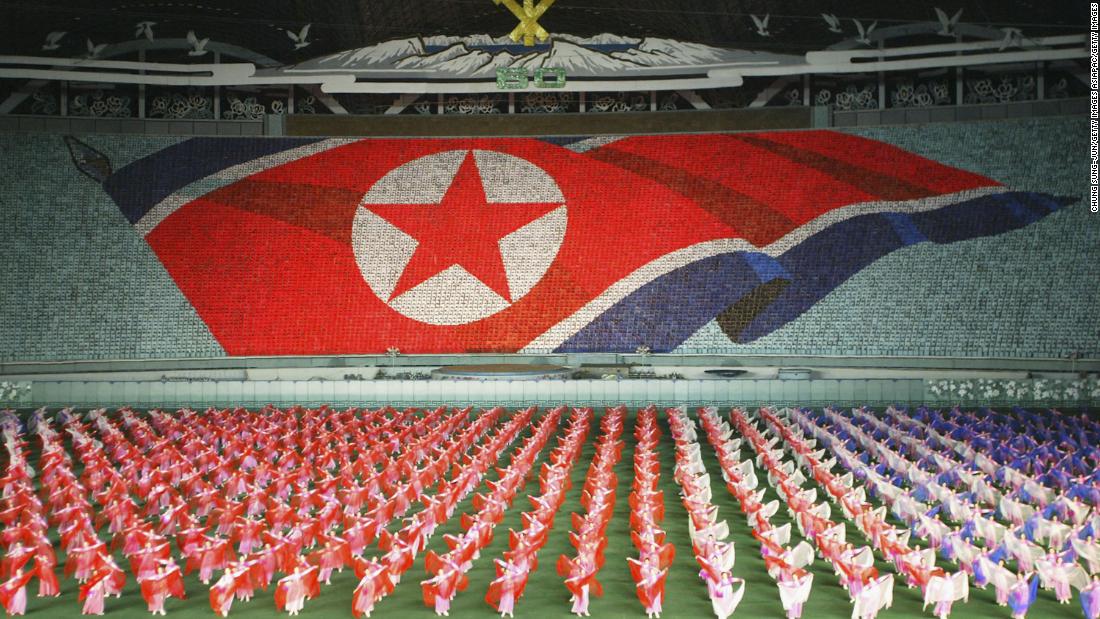 The South Korean military told CNN that North Korea fired two unidentified projectiles from the Wonson area toward the East Sea, also known as the Sea of ​​Japan, on Thursday morning – Wednesday afternoon in the US – and that flight distance was about 430 kilometers

"Our military, in preparation for additional launches, is maintaining its readiness for posture by monitoring related movements," said an official in the South Korean Joint Chiefs of Staff to CNN. in the process of analyzing the details in relation to launches, "the JCS said.

The US believes North Korea has launched at least one short range projectile, according to an initial assessment described by a US defense official.

The official added that the launch appears to resemble the May 2019 firing of two short-range missiles, which traveled approximately 260 miles

Vipin Narang, an associate professor of political science at MIT, said that based on the US official's description, the projective was probably a solid-fuel ballistic missile dubbed the Kimskander.

North Korea conducted a similar launch in May, its first since 2017, which served as a clear warning of leader Kim Jong Un's frustration at the state of talks with the US, which had been deadlocked since President Donald Trump walked out of their Vietnam summit early in February

A satellite image obtained by CNN at the time captured the missile's smoke trail.

Wednesday's launch was likely North Korea's response to the July 20 announcement that US and South Korea will conduct joint military exercises as scheduled next month, despite Pyongyang's argument that this would violate the agreement President Donald Trump made with North Korean leader Kim Jong Un, according to Narang.

"No more provocative than before," he told CNN, referring to the May launch, "but still tit for tat."

This story is broken and will be updated