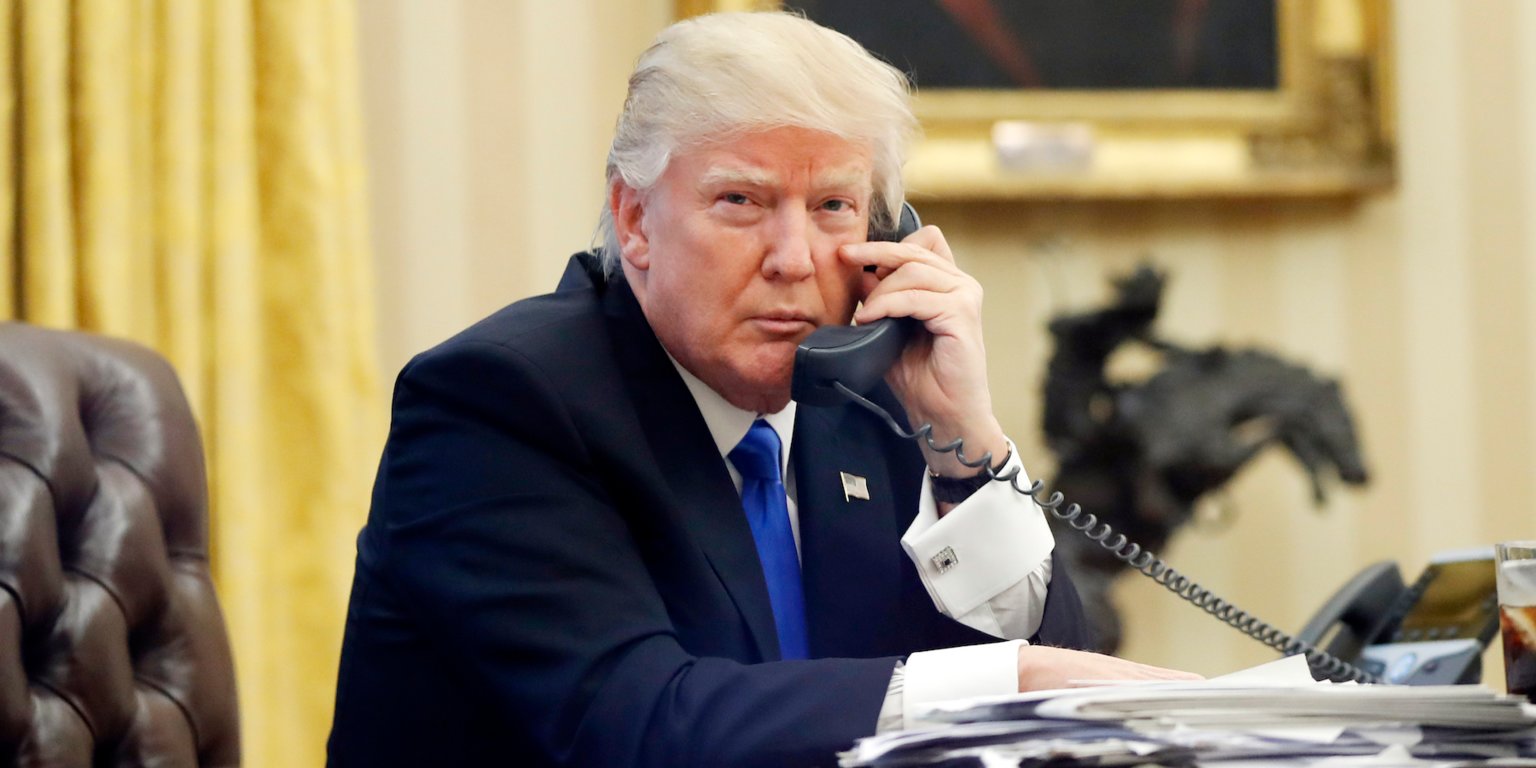 United States Cyber ​​Command on Thursday reportedly launched an operation against an Iranian spy group with ties to the Iranian Revolutionary Guard Corps, despite the last-minute scrapping of a direct military strike by Donald Trump, former intelligence officials said in a Yahoo News report .

The Iranian group is believed to have supported the limpet mine attacks against two tanker ships last week, resulting in US increasing its military posture against the country. The group reportedly tracked and targeted both the military and civilian ships sailing through the Strait of Hormuz.

President Donald Trump backed out of retaliatory attacks against the Iranian Revolutionary Guard Corps on Thursday evening following the downing of a US drone on Wednesday. Officials were said to have planned to strike before dawn on Friday and chose to target radar and missile batteries, according to a New York Times report.

50 casualties from the attack.

"[Ten] minutes before the strike I stopped it, not proportionate to shooting down an unmanned drone," Trump said in a tweet. "I'm in no hurry, our Military is rebuilt, new, and ready to go, by far the best in the world." Sanctions are biting & more added last night. against the WORLD! "

Trump has given significant autonomy to CYBERCOM, the US military's command for cyber-related operations, and has been authorized to conduct offensive attacks against foreign adversaries during his presidency. The new strategy allows CYBERCOM to conduct some of its operations without consulting White House officials or other government agencies.

"Our hands are not as tied as they were in the Obama administration," the national security adviser John Bolton said in 2018.

Current and former US officials say Iran may attempt to launch cyberattacks against the US in light of hostilities, according to The Wall Street Journal. In 2016, the Justice Department charged seven Iranians for allegedly coordinating financial cyber attacks that "resulted in hundreds of thousands of customers being unable to access their accounts and tens of millions of dollars spent by companies trying to stay online through these attacks."

"These were no ordinary crimes, but calculated attacks by groups with ties to Iran's Islamic Revolutionary Guard and designed specifically to harm America and its people," then-US Attorney Preet Bharara said in a statement. "We now live in a world where devastating attacks on our financial system, our infrastructure, and our way of life can be launched from anywhere in the world, with a click of a mouse."