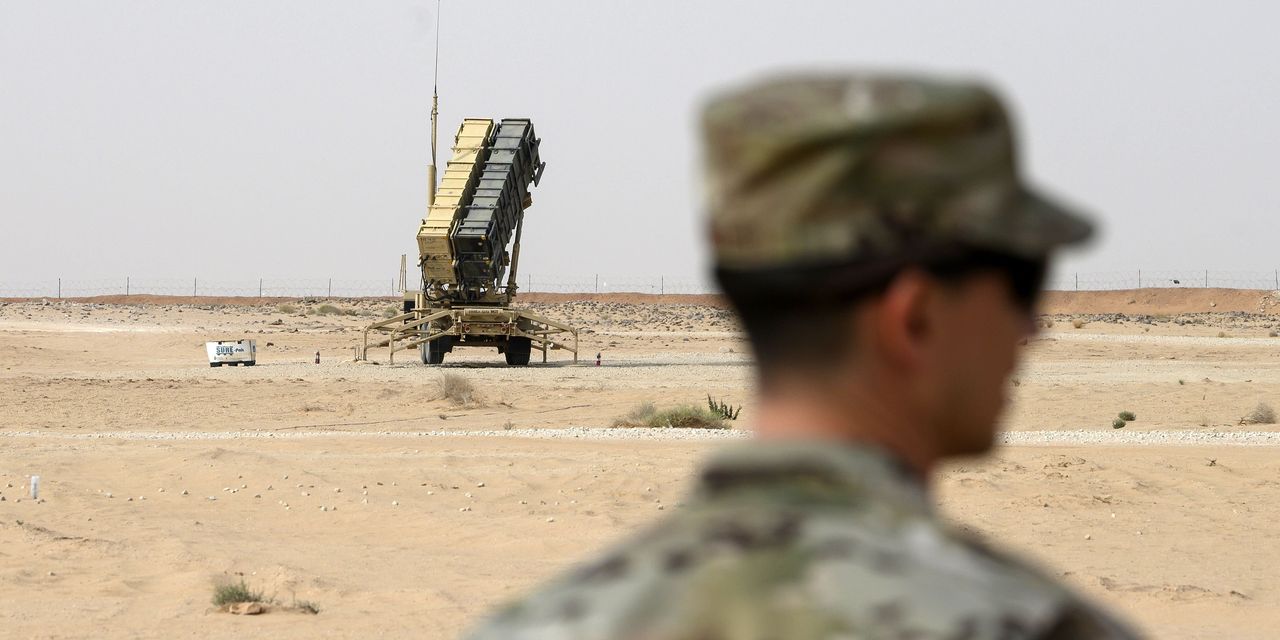 YANBU, Saudi Arabia – The U.S. military is using a number of ports and air bases in the western desert of Saudi Arabia, developing basic options to use in the event of a conflict with Iran, according to the region’s top U.S. military commander.

The use of bases, which has not been reported before, has occurred in the last year or more as senior military commanders seek alternatives to safely move troops and supplies inside and outside the region and reduce their exposure to Iran.

Several thousand US troops, jet fighters and other weapons have been stationed at Prince Sultan Air Base in Saudi Arabia since 2019 in response to regional threats from Iran.

The troops were sent by former President Donald Trump, who maintained close ties with Saudi leaders even after the assassination of Saudi journalist Jamal Hashoghi at the Saudi consulate in Turkey in 201

The Biden administration has signaled that it plans to take a tougher approach to Saudi Arabia, especially on human rights issues. However, the continuing potential dangers posed by Iran remain a leading consideration, US officials said.