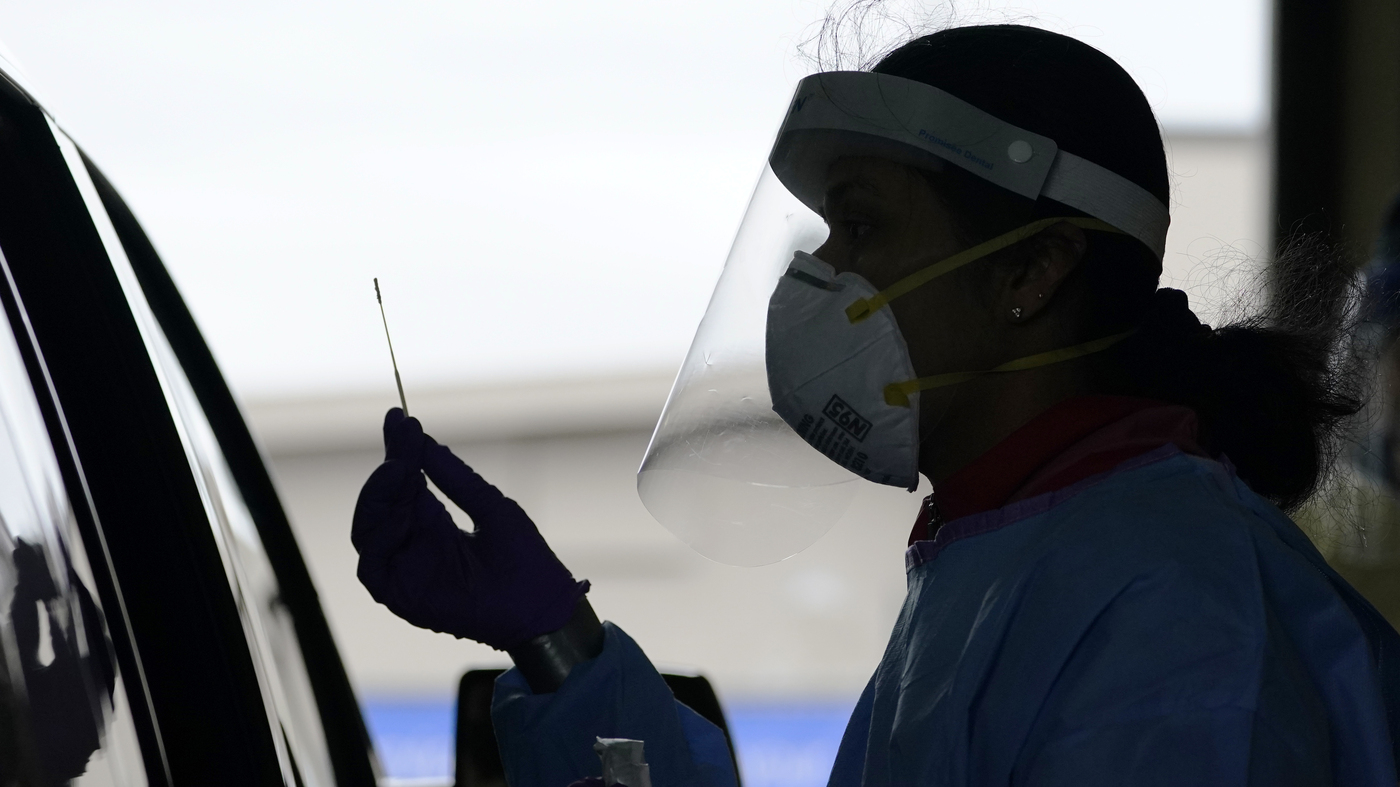 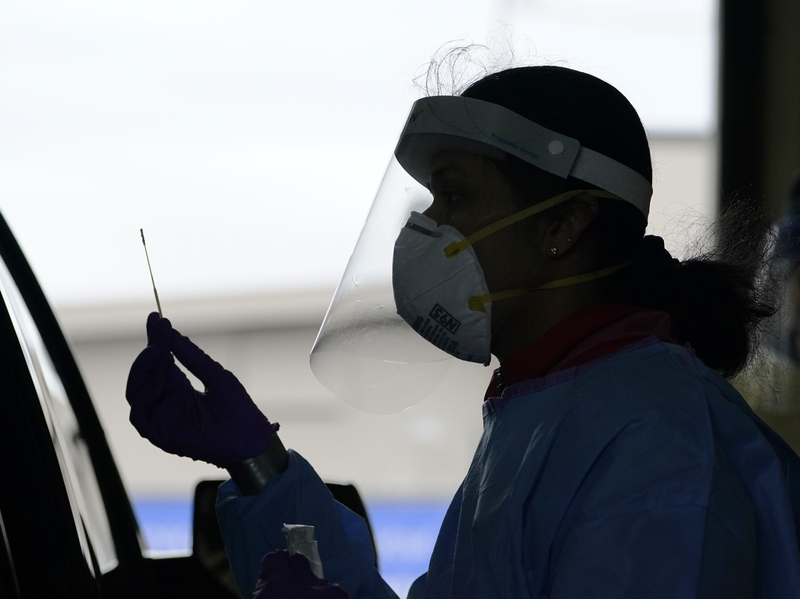 A research coordinator at the University of Washington has detained a tampon after testing someone for coronavirus on October 23 in Seattle. The United States registered a record number of new daily cases on Friday.

A research coordinator at the University of Washington is holding a tampon after testing someone for coronavirus on October 23 in Seattle. The United States registered a record number of new daily cases on Friday.

The United States achieved a record number of confirmed daily cases of coronavirus on Friday, registering more than 83,000 new cases, according to data collected by Johns Hopkins University. Their number exceeds the previous record of more than 77,000 cases in mid-July.

The United States also registered 945 deaths due to COVID-19 Friday. More than 8 million people in the United States have been infected with the virus, and more than 223,000 people have died from the disease since the pandemic began, according to Johns Hopkins University. More than 42 million cases have been reported worldwide.

One day earlier, 71,671 new cases of coronavirus were reported in the United States on Thursday. Cases have risen sharply in the United States since mid-September, with new outbreaks spreading to several countries. Hospitalizations are also increasing. The COVID tracking project reports that 41,485 are currently hospitalized as of Friday, more than half of the peaks recorded during coronavirus waves in the spring and summer of 2020.

Unlike previous jumps, where several countries increased the number of cases, the current maximum is driven by many countries. Texas currently has the highest number of reported cases, followed by Illinois, Wisconsin and Florida.

Despite the increase in cases, there was some good news. Two peer-reviewed studies recently showed a decline in mortality among patients hospitalized with COVID-19, suggesting that healthcare professionals have improved in helping patients survive the disease. One study found that mortality among hospitalized patients fell by 18% from 25.6% to 7.6%.

Mortality remains high compared to other diseases, and some continue to suffer from complications long after recovery.