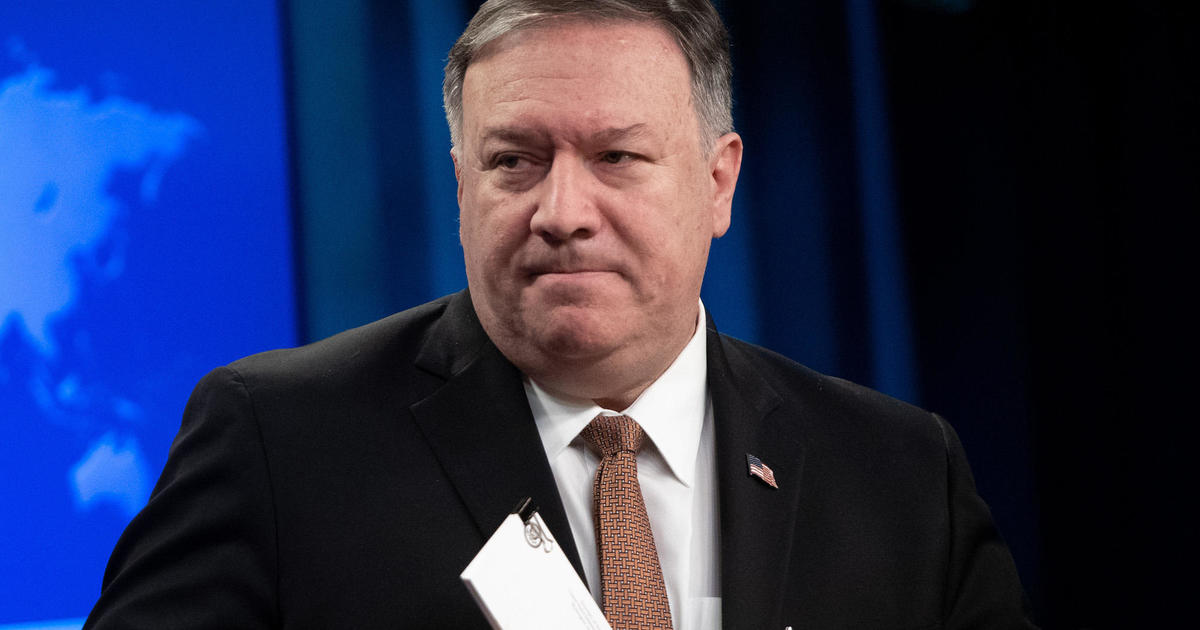 Washington – The Trump administration keeps one of the last remaining components of the Iran nuclear deal alive in 2015 by extending sanctions waivers to allow foreign companies operate a non-sanctioned Iranian civilian nuclear system program in the United States.

The refusals were due to expire on Tuesday, but were extended by Secretary of State Mike Pompeo for another 90 days. Extensions were not announced until Thursday.

Pompeo was the champion of President Trump's campaign for maximum pressure on Iran.

Pompeo also announced new sanctions on the Iranian construction sector, which it controls over the Iranian Revolutionary Guards Corps. The IRGC was designated earlier this year. one as a "foreign terrorist organization."

Critics of the nuclear deal, including Trump allies such as Republican Senators Ted Cruz of Texas and Tom Cotton of Arkansas, have long argued refusals should be repealed because they provide Iran access to technology that can be used for weapons. In particular, they have targeted a refusal to allow conversion work on the once-secret Fordow site. Other facilities include the Bushehr Nuclear Power Plant, the Arak Heavy Hydro Power Plant and the Tehran Research Reactor.

"This is disappointing and another wasted opportunity to destroy the disastrous Obama-Iran nuclear deal once and for all," Cruz and Senator Lindsey Graham said in a statement. "President Trump must immediately order his administration to stop issuing civilian nuclear exemptions."

They stated that they would soon adopt legislation "to overturn this wrong decision."

Supporters of the deal say the refusals give international experts a valuable window into Iran's nuclear program, which may not otherwise exist. They also say that part of the work, especially on nuclear isotopes that can be used in medicine in the Tehran reactor, is humanitarian.