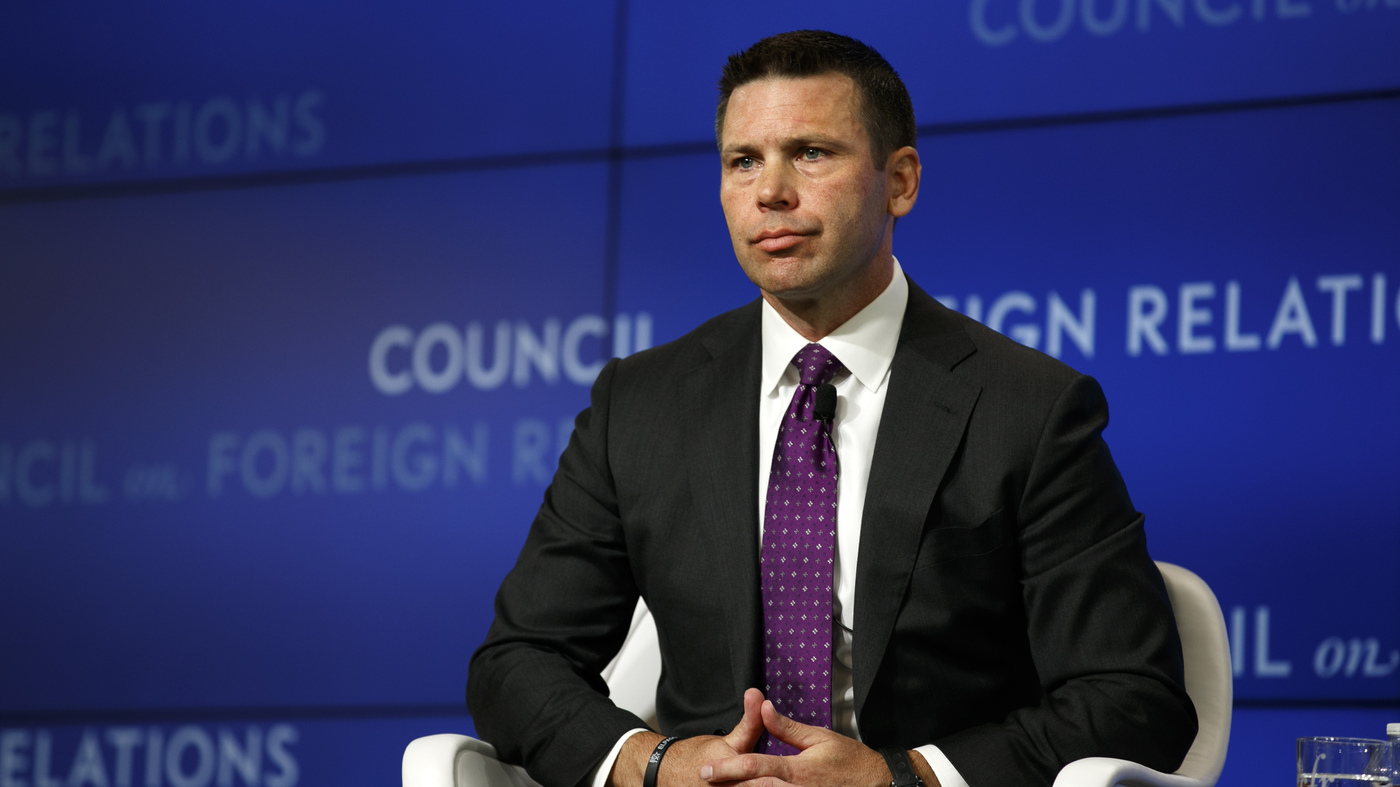 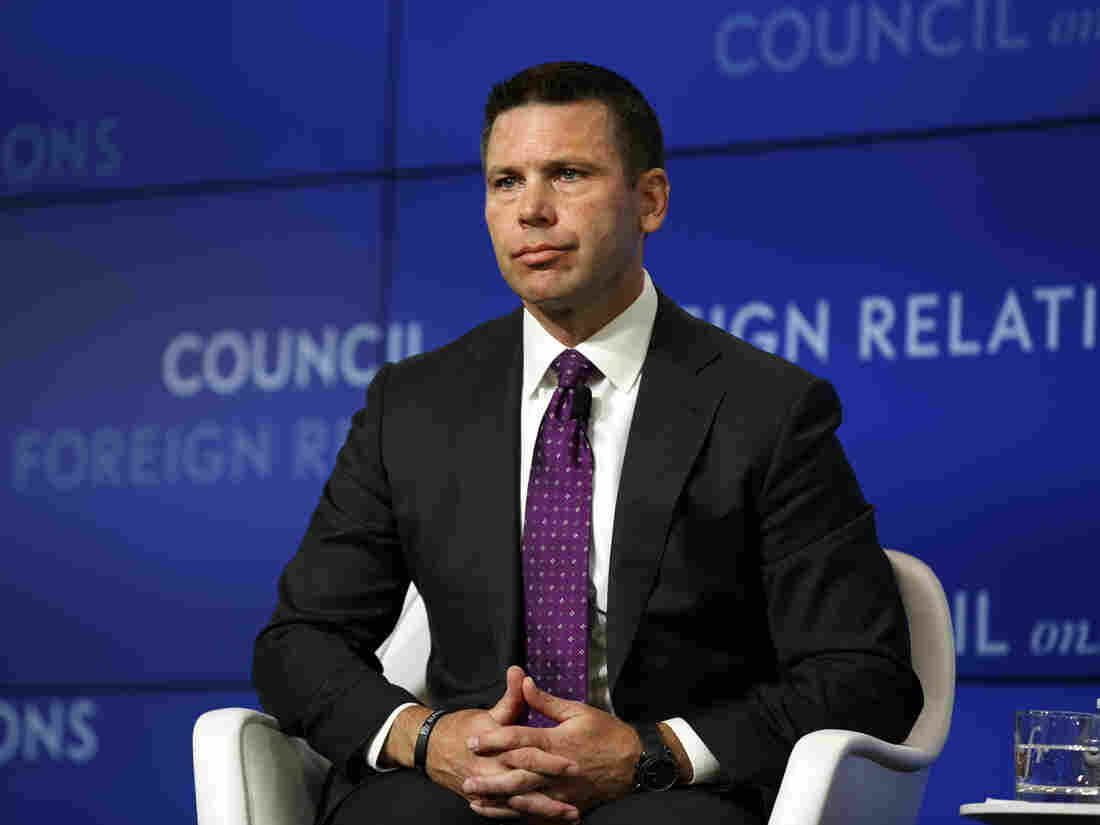 Acting Secretary of Homeland Security Kevin McLean listens to a matter at the Foreign Relations Council, September 23, 2019, in Washington, D.C.

Acting Secretary of Homeland Security Kevin McAllen listens to a matter at the Foreign Relations Council, September 23, 2019, in Washington, D.C.

The Trump administration will no longer allow migrant families detained at the border to enter the United States under an immigration policy known as "catch and release."

"With some humanitarian and medical exceptions, DHS will no longer release family units from border patrols in inside, "McLean says in his prepared notes. "This means that for family units, the largest demographic in volume arriving at the border this year, the catch-and-release practice imposed by the court over DHS's inability to complete immigration proceedings with families detained together in custody – will be mitigated . "

In a statement issued by DHS, the agency outlines how it intends to implement its new policy starting next week.

" If migrant family units do not fear fear of return, they will be quickly returned to their country. of origin, in close cooperation with Central American countries, "the message said." If they require fear, they will usually be returned to Mexico under the Migrant Protection Protocols (MPP). "

According to the MPP, the US government sends asylum seekers in Mexico, where they The program, also known as "Stay in Mexico," has been widely criticized for failing to protect migrants with legitimate fears of returning home. [19659008] McAllen said the end of the catch-and-release was partly a reaction, to a record number of 144,000 migrants detained or met at the southern border in May. He said 72 percent were unaccompanied by children or families.

The announcement follows an agreement signed last week by El Salvador and the United States in which the Central American nation agreed to allow some asylum seekers to seek protection there, not the United States. operational details of this transaction have not been disclosed.

Earlier this month, the U.S. Supreme Court, by a vote of 7-2, allowed the administration to apply a rule requiring migrants to seek asylum in a "third country" first, in other words, the country they traveled to in order to arrive. to the United States.