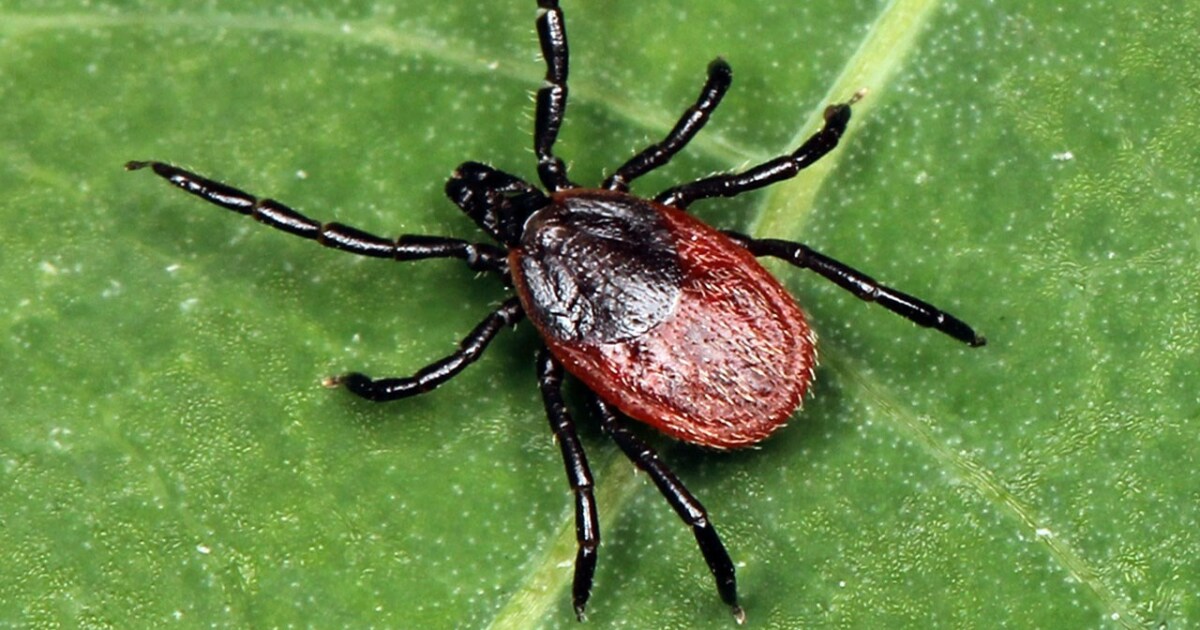 KAMAS, Utah – A Kamas mother warns other parents as her young son suffers from Lyme disease.

As soon as 9-year-old Bo Vanwarmer and his brother Lucas returned from a hike, their mother found a tick.

“I saw a tick that was actually walking on the floor of my kitchen that day. I picked it up. I said, “Go shake off your clothes, let’s check on you everywhere,” Bailey Vanwarmer said.

But the family missed one. Curly hid in Bo’s hair a week before he was found.

The pubic rash of a bull’s eye and a large abscess form at the site of the ticks a week later. Bo was rushed to a primary children’s hospital. Doctors believe it is a Lyme disease.

“It never occurred to me that this could lead to something so serious and dangerous for a lifetime,” Bailey said.

Bo went home, but he was still in pain.

“Lyme disease is probably the most undiagnosed in Utah or even in the West because we don’t have exact ways to diagnose it,” said Curtis Hinderman, a Lyme disease expert and nurse practitioner at Forum Health. “There are still a lot of people who don’t even think he’s here. “

Hinderman warns that the symptoms are similar to the flu and are often confused with other illnesses. Confirmed cases of Lyme disease have risen 166% since 2009 in Utah, according to the latest CDC data.

Hinderman urges people to wear insect repellent with long-sleeved clothes and clothing while in the country. It is also important to check for ticks once inside.

“It’s a real thing. “I was uneducated about it and I’m an avid tourist,” Vanormer said.

An EPA study suggests that climate change is contributing to an increase in Lyme disease. Ticks that carry and transmit the disease to humans do not die in warmer winters, so populations continue to grow.