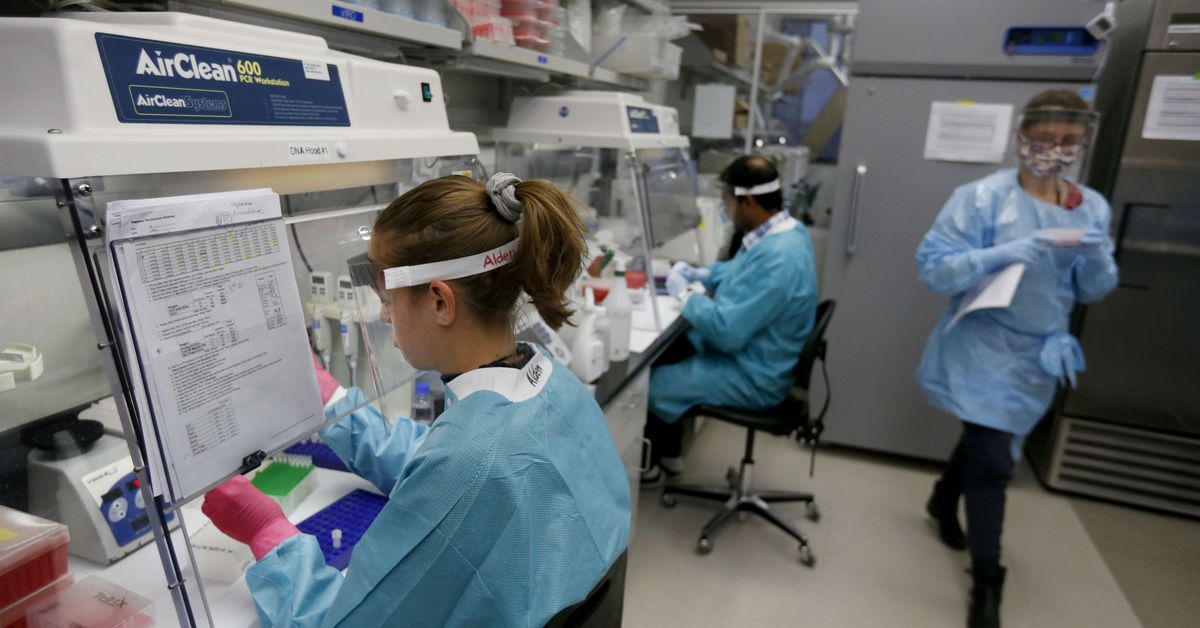 The new cases were confirmed by 16,270 people tested, with a 20.1 percent positive rate, according to the Utah Department of Health. The moving seven-day average for new cases is 3229 per day, and the average positive test is 23.7%.

Meanwhile, state universities continue to test students ahead of Thanksgiving as part of a recent health order from Gov. Gary Herbert, which requires colleges to conduct weekly testing for campus residents and those who attend at least one private class a week. Universities must introduce their testing programs no later than January 1

To handle the large order for testing, Brigham Young University nursing students came in to help this weekend after 8,000 students signed up for testing before the holiday. Nurses signed up to perform 144 shifts in a matter of hours, said Julie Valentine, BYU member of the nursing faculty.

Although faced with their own busy schedules, the student nurses volunteered to join the project, meaning each of them would give 200 students rapid antigen tests every 30 minutes for nine hours each day, according to university officials.

“We do this as nurses. While we jump and help when help is needed, “Valentin said.

“It warmed my heart. I mean, it just made me think, “What amazing nurses they will be, that they saw the need, that they understood that nurses and health care are needed. And they said, “Okay. Tell us what to do, “Valentin recalls.

Those who test positive for the disease in Utah colleges will have to remain in isolation, officials said.

According to national standards, those who test positive and have mild symptoms can be released from isolation 10 days after the onset of symptoms – that is, if they no longer have a fever and if their symptoms improve, said Dr. Eddie Steneham, Infectious Disease Intermountain Healthcare doctor.

Two Weber County men, one over the age of 85 and a long-term caregiver, were also killed; and one between 65 and 84, who was hospitalized when he died.

Racism is a “threat to public health,” says the American Medical Association