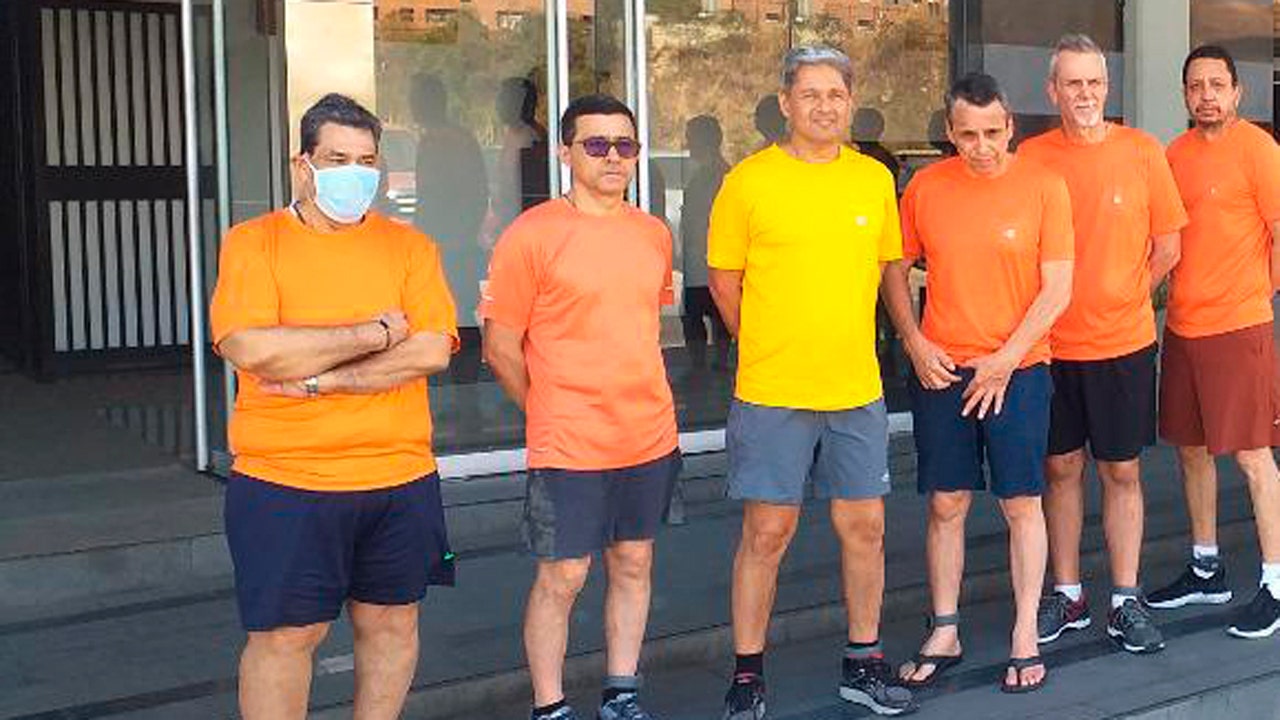 Venezuela transferred six U.S. oil directors under house arrest on Friday as the Biden administration considered the next steps in its relationship with the socialist regime of Nicolas Maduro.

During their sentencing, the US State Department described the case as a “kangaroo court”. The men were initially sentenced to eight to 13 years in prison.

Earlier this week, senior Biden officials met to assess US relations with the Maduro regime. Officials had to discuss whether to ease sanctions against Venezuela’s oil industry and potential steps to promote dialogue between Maduro and the country’s opposition leaders, sources told the Associated Press.

Under former President Donald Trump, the United States was one of dozens of countries that recognized opposition leader Juan Guaido as Venezuela’s legitimate president and demanded Maduro’s resignation following the disputed election results. The Trump administration has imposed severe sanctions on senior officials in Venezuela’s government and oil industry.

Earlier this year, a White House official told Reuters that Biden was “in no hurry” to lift sanctions against the Venezuelan government, but would consider easing his stance if the Maduro regime took steps toward a resolution.

In March, the Biden administration said it would offer temporary legal status to Venezuelans who entered the United States illegally while fleeing the country’s economic crisis.