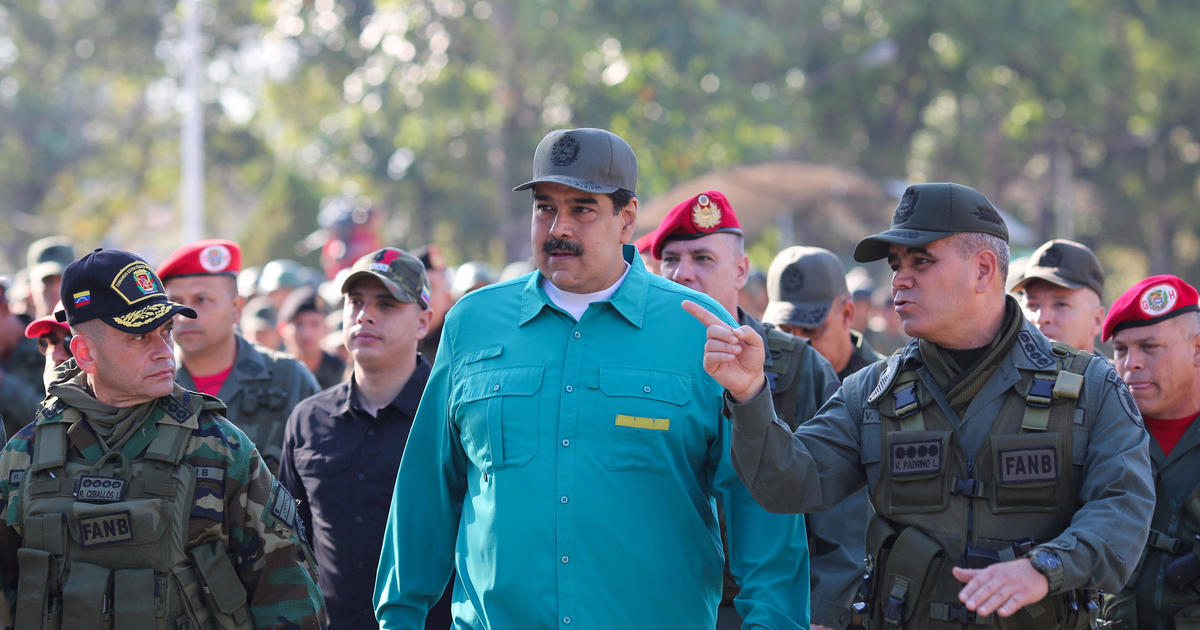 A Venezuelan Navy vessel threatened to "open fire" on a ship carrying humanitarian aid that was dispatched and financed by Puerto Rico's government, according to the island's governor.

In a statement Saturday night, Gov. Ricardo Rosselló said he instructed the ship, which departed the island Wednesday and had six American citizens on board, leaving the area where it was reportedly threatened by the incumbent President Nicolás Maduro's navy to ensure the crew's safety.

"This is a direct threat to a humanitarian mission being carried out by American citizens," he said. "This is unacceptable and shameful."

Rosselló said he had notified the U.S. government official about the alleged incident.

A spokesperson for the Puerto Rican government told CBS News that the ship was entering Venezuelan territorial waters when it was threatened. The ship, carrying more than 200 tonnes of humanitarian aid, was heading to the port city of Puerto Cabello, in Venezuela's northwestern coast, the spokesperson added.

Although the spokesperson said the ship was registered with the island-nation of Vanuatu, and Telemundo journalist on board posted photos of the US, Puerto Rican and Venezuelan flags being displayed on the vessel. @TelenoticiasPR pic.twitter.com/ol1Cs3LjMk

Republican Sen. Rick Scott of Florida, and state with one of the largest Puerto Rican communities in the nation, said the U.S. would not tolerate any threats against American citizens. "The US will stand up against the threats of gangs and thugs and will ensure the safety of our citizens!", Scott wrote on Twitter Saturday night

T he State Department did not immediately respond to CBS News' request for comment.

Saturday was a critical moment in the ongoing political standoff in Venezuela between Maduro's regime and the main opposition leader, National Assembly President Juan Guaidó who is backed by the U.S. and a growing international coalition. Bold efforts by opposition officials, international workers and civilians to transport tons of foreign aid to Venezuela from its borders with Colombia and Brazil have provoked deadly skirmishes.

According to the government of Colombia, a staunch U.S. ally, which has taken over more than a million refugees from its crisis-stricken neighbor, dozens of Venezuelan soldiers defected and entered Colombia Saturday. After accusing Colombia of "lending itself to an aggression against Venezuela," Maduro severed the ties with the neighboring country and expelled its diplomats

Along with recognizing Guaidó and issuing sweeping sanctions against the largest state-owned oil company, Trump administration has pledged more than $ 20 million in humanitarian assistance to the Venezuelan people.

Tennis players complain that they are in quarantine