The son of one of the richest men in China is forbidden to go to nightclubs, go on vacation and travel first-class 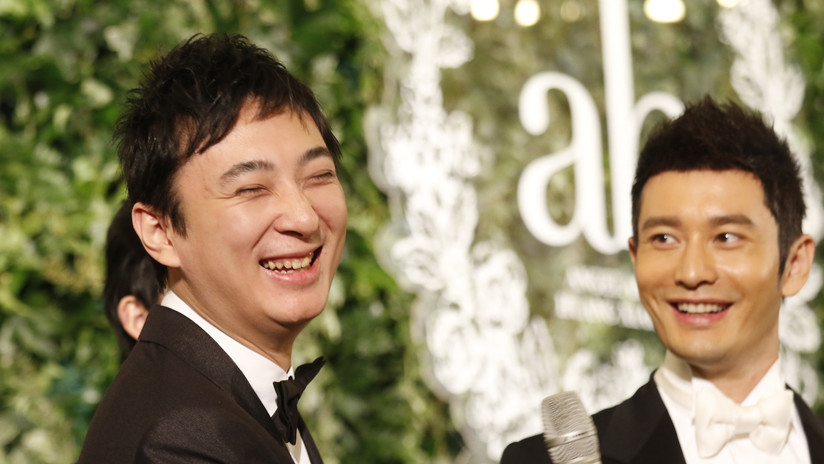 A court in China has restricted Wang Sicong, the son of billionaire Wang Jianlin (one of the richest men in the Asian country), to consuming luxury goods and services after being in the midst of a financial dispute, reports the South China Morning Post.

The order comes after a Beijing court said the 31-year-old Sikong has more than 150 million yuan (more than 21.44 million dollars ) in personal debt. His already closed video game streaming site, Panda TV, was reported to have lost his case last December, which included the payment of some [$ $ 515,000.

The Sikong is forbidden to buy property, go on vacation, travel in first class, to staying in luxury hotels, attending nightclubs and playing

If he did not comply, the young businessman would have been fined and arrested. However, any restrictions will be suspended if they are considered to restrict their current business activity.

Sicong is the director of the multinational real estate conglomerate Dalian Wanda Group and the president of Prometheus Capital, whose capital is frozen by the Shanghai Court.

The young man is known for flaunting his wealth and luxury lifestyle. One time, displaying his extravagance, he presented his pet with eight expensive iPhones.