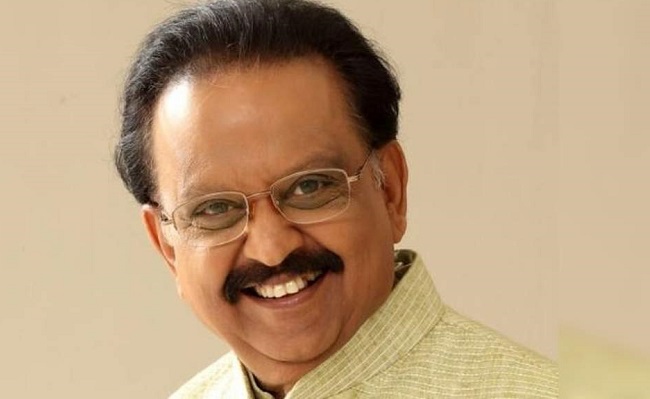 The famous playback singer and award-winning Padma SP Balasubrahmanyam, or popular SPB or Balu in the film world and who has recorded over 40,000 songs in 16 languages ​​over a five-decade period, lost his battle against Covid-19 and died early Friday. his son SPCharan said.

Speaking briefly to media outside MGM Healthcare, Charan said Balasubrahnyanam died at 1:04 p.m., and thanked hospital staff for the treatment and service.

He said further details would be shared later.

As of Thursday, the indications for Balasubrahmanyam were not good.

On Thursday, MGM Healthcare said the singer remains in ECMO and other life support systems.

“His condition has deteriorated in the last 24 hours, which further ensures maximum life support, and he is extremely critical. The team of experts at MGM Healthcare is closely monitoring his health,”

As of Friday morning, a large number of police officers had been stationed in front of the hospital.

All members of the singer’s family were present at the hospital.

The famous director Bharatiraja, after visiting Balasubrahmanyam in the hospital, told the media at that time in grief that he could not say anything.

“Even now there is some ray of hope. There is a power over all of us,” said an emotional Bharatiraja.

The film’s director Venkat Prabha wrote on Twitter for the first time about the singer’s death.

On August 5, in a Facebook post, the 74-year-old SPB said he was suffering from a very mild coronavirus attack and had been hospitalized to rest.

He had said that although doctors had advised him to stay home and rest, he had decided to stay in hospital because his family members would be worried at home.

He hoped to be discharged from the hospital in two days. But it didn’t have to be.