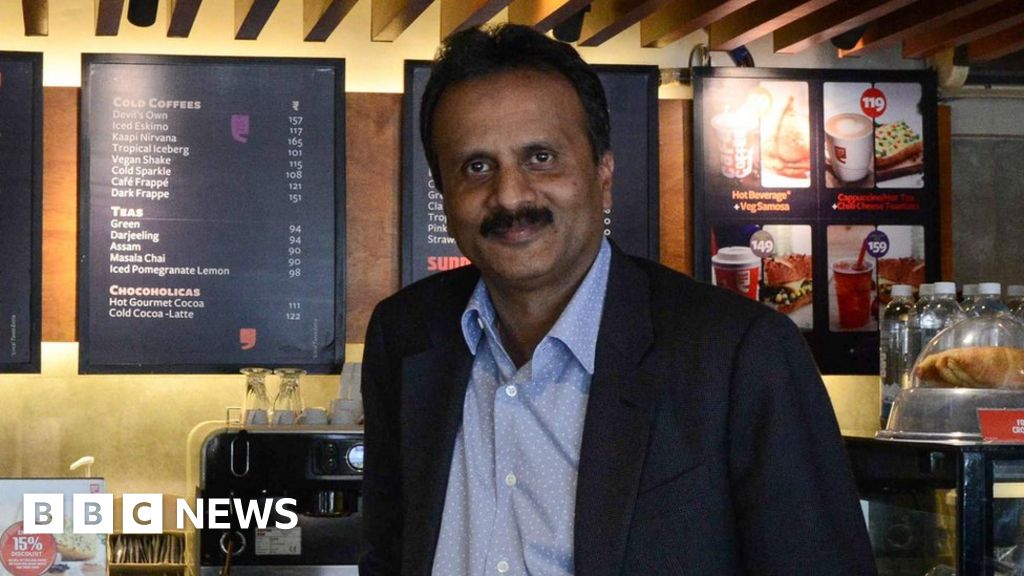 A body has been found in the search for the founder and owner of India's largest coffee chain, Cafe Day, police said.

VG Siddharth disappeared on Monday after apparently moving away from his car and driver near a river on the outskirts of Mangalore.

On Tuesday, police said fishermen had found fishermen on the river, which appears to be Mr Siddharth.

The body was taken to hospital for identification.

Mr Siddharth's company, Coffee Day Enterprises Limited, held an emergency board meeting on Monday to discuss his absence. In a statement, he called for "the support and strength of all our stakeholders."

He also shares a widely circulated letter that appears to have been signed by Mr Siddharth but not verified, in which he said he was in debt and "failed to create the right profitable business model, despite the best my efforts. "

"I am solely responsible for all errors. Every financial transaction is my responsibility, "the message said.

“It was never my intention to cheat or mislead anyone. I failed as an entrepreneur. "

Coffee Day is the largest coffee franchise chain in India. There are around 1

,750 cafes across the country and some international outlets, including in Malaysia, Nepal and Egypt.

However, local media reports indicate that the growth rate has slowed significantly over the last two years amid increased competition.

Watch live: The Senate committee is holding a hearing on the Care Act – CBS News