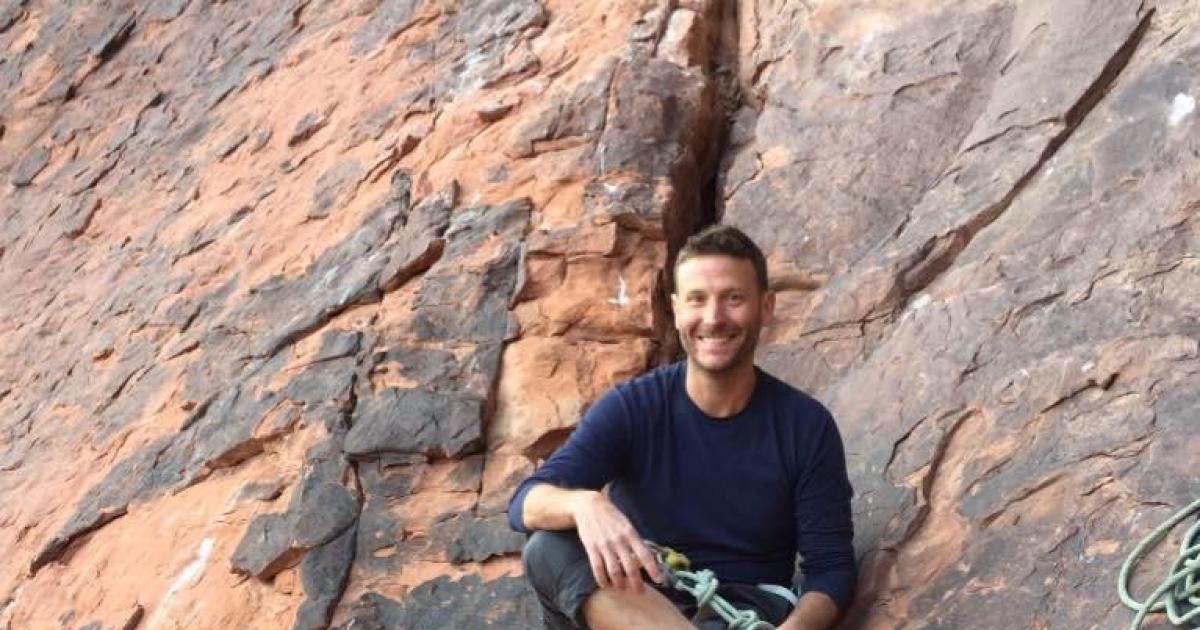 Nairobi, Kenya – An American businessman has been identified as one of at least 14 people killed in a terrorist attack on a luxury hotel complex in Nairobi. Jason Spindler, director of a business development firm based in the Kenyan capital, was killed in Tuesday's attack, according to officials in Kenya. His family and friends also talked about his death. Spindler's friend Chris Schroeder remembers him on a Facebook post as "one of those rare men who are loved by almost everyone he touched in Kenya and around the world." Schroeder said Spindler, "chooses a life of hope and inclusion, and I am grateful that I knew and learned it."

The US State Department confirmed that an American citizen is among the dead, but the victim's identity has not yet been officially released as of Wednesday. CBS News saw at least one US embassy employee in the Nairobi morgue on Wednesday