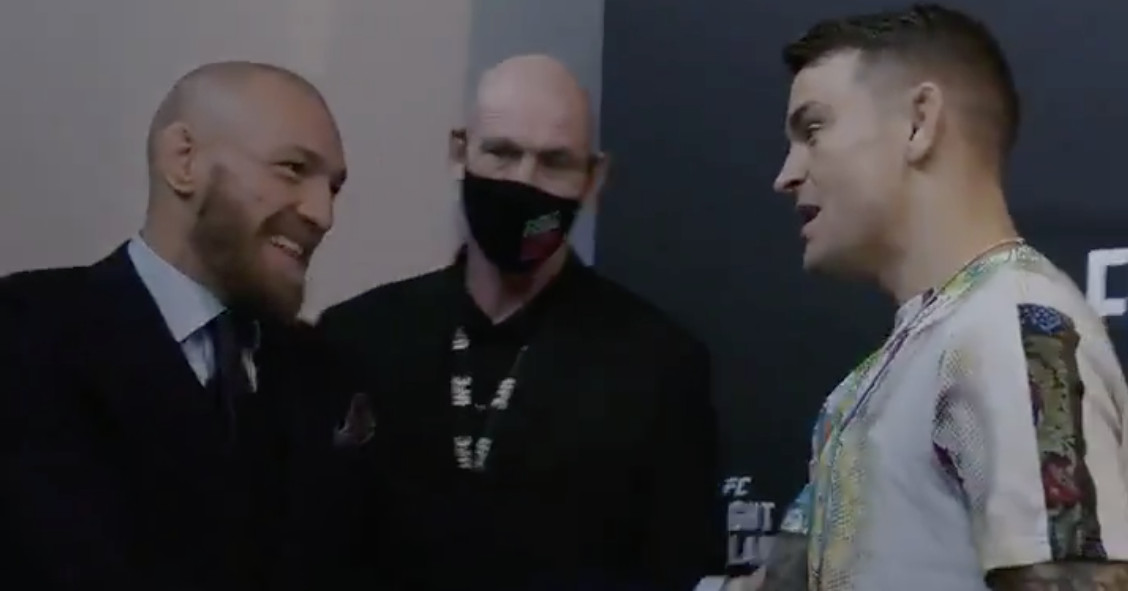 Despite his first knockout loss in the UFC, Connor McGregor was in the losing class.

McGregor returned to the game for the first time in a year when he faced Dustin Poirier in a rematch in the main event of UFC 257 on Saturday in Abu Dhabi. After a competitive first round, Poirier began to take the position in the second, landing a series of hard kicks with a low foot to McGregor, which put him in a compromised position.

The Diamond would take advantage of his brilliant strategy, dropping out and finishing McGregor just over halfway through the round to end the biggest victory of his career.

While everything was class in the octagon and at the post-battle press conference, Poirier and McGregor shared a moment behind the scenes after their second battle.

Poirier tied the series with a victory every Saturday. McGregor knocked out Poirier in the opening round of their first UFC 1

The battle in the trilogy is of interest to both contestants, but it looks like Poirier will move on to compete for the lightweight title, which is currently held by retired Habib Nurmagomedov. UFC President Dana White has not lost hope that the Eagle will return for at least one more battle. It seems that these chances fade with each passing hour, although an official decision on the title has not yet been announced.