Wargroove comes to PlayStation 4 – no cross-game 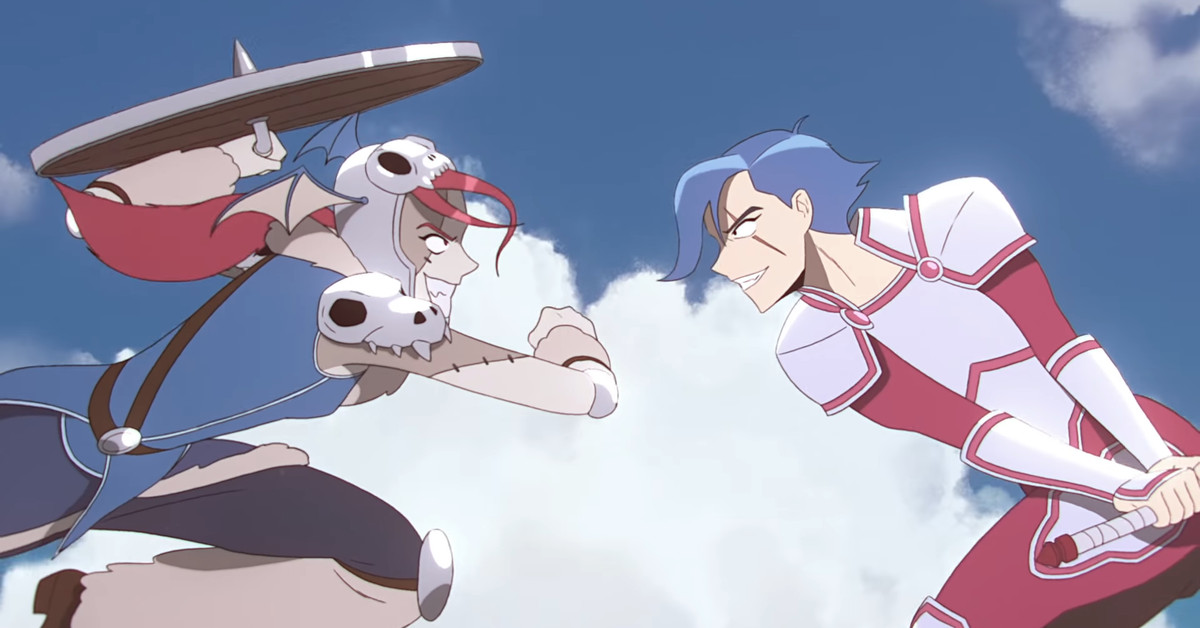 Wargroove comes to PlayStation 4 on Tuesday, July 23, but the strategy game will not offer a cross-platform game as its Nintendo Switch, Windows PC and Xbox One make it.

Developer Chucklefish made the announcement Thursday, noting that the game on different platforms could not be turned into a function parity goal with other versions of Wargroove . No explanation was given, but Chucklefish emphasized that PS4 players can still download any of the community-created card designs wherever they came, and upload their own maps and campaigns to share with other platforms, as well as PS4.

Game Informer noted that during Wargroove launched in February, Chucklefish Chief Executive Officer Finn Bris told ResetEra that "they were told [by Sony] that [cross-platform play] "Although it is able to" literally switch the switch and work, "he said at the time

Sony Interactive Entertainment was excellently resilient to play on various platforms, finally yielding to the megahit Fortnite last fall, followed by a similarly popular Rocket League in January, but as shown Wargroove and not a complete change; Borderlands 3 on its launch in September, although the studio is committed to doing so later.

Chucklefish said Wargroove on PS4 will have all content in its other versions (except multiplayer games), including a history campaign estimated at 20 hours, and an arcade mode where players have faster battles against their opponents. Blitworks, working on Xbox One, has developed the PlayStation 4, says Chucklefish.