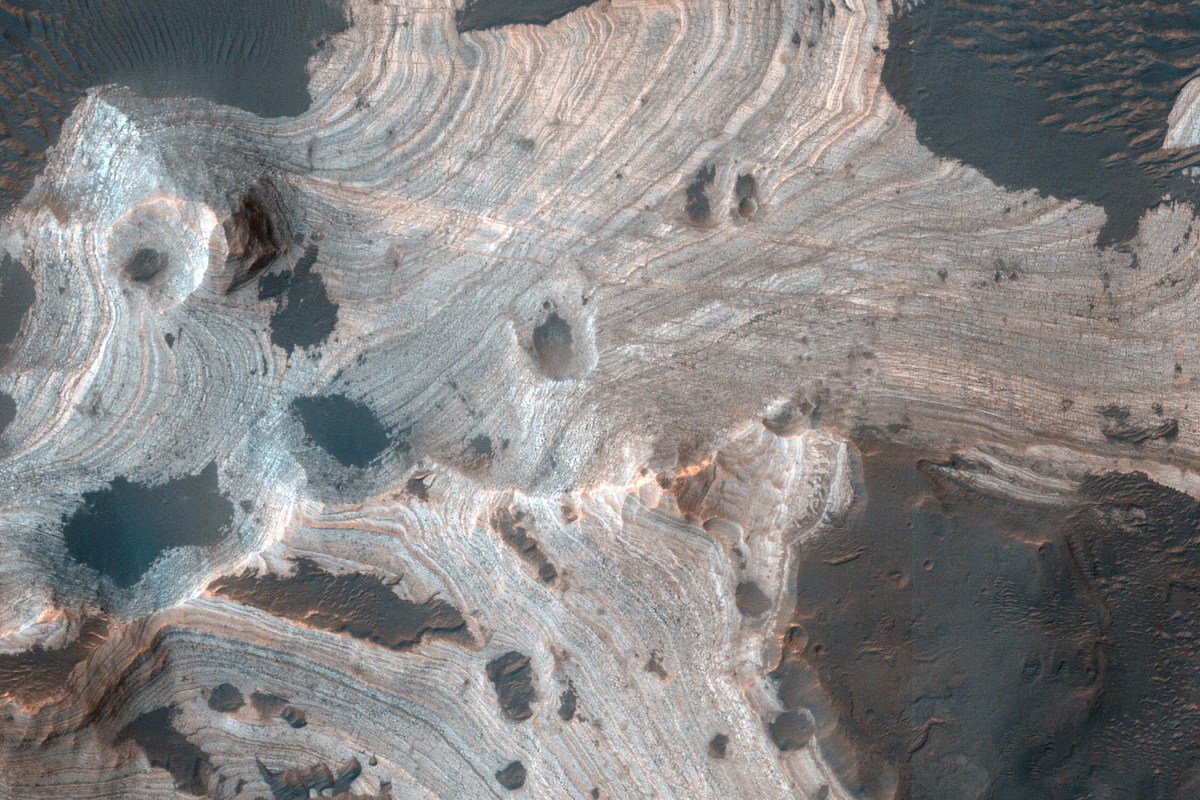 NASA’s Curiosity Mars is celebrating its eighth anniversary on the Red Planet this week.

The $ 2.5 billion (£ 1.9 billion) machine took several stunning photos during its stay in the dusty world, including the first-ever selfie on Mars.

The mission of curiosity is to find out if the planet has ever been or is suitable for microbial life.

Regarding the size of the MINI Cooper, the rover is loaded with 17 cameras and a robotic arm containing a set of specialized scientific tools.

During his eight years (and counting) on ​​Mars, Curiosity photographed hills and craters that once flowed with Martian rivers and lakes.

He also captured the highest-resolution panorama to date on the surface of Martian, giving space fans their fullest view on the planet.

After Wednesday’s anniversary, here are some of the best images the rover has sent back to Earth.

King of the hill 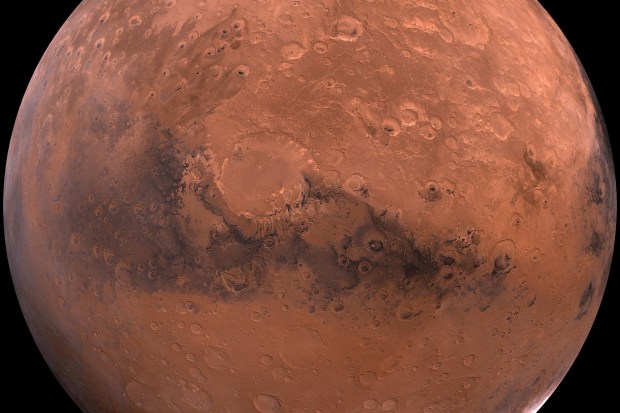 Here’s what you need to know about the Red Planet …

STEP ON THE SEA

Your iPhone may be ruined SLEEPING, as 39C weather risks risk turning off headphones

The men from Barnstaple are likely to find Alexa sexy – how about your city?

In other news, NASA launched its last seven-month rover to the Red Planet last week.

SpaceX billionaire boss Elon Musk announced last month that his company’s mission to get a man to Mars is now his “top priority.”

And NASA has unveiled the design of a lunar lander that could take astronauts back to the lunar surface by 2024.

Which photo out of curiosity is your favorite? Let us know in the comments!

We pay for your stories! Do you have a story about The Sun Online Tech & Science team? Email us at tech@the-sun.co.uk