Watch John Legend sing "All of Me" at Universal Studios 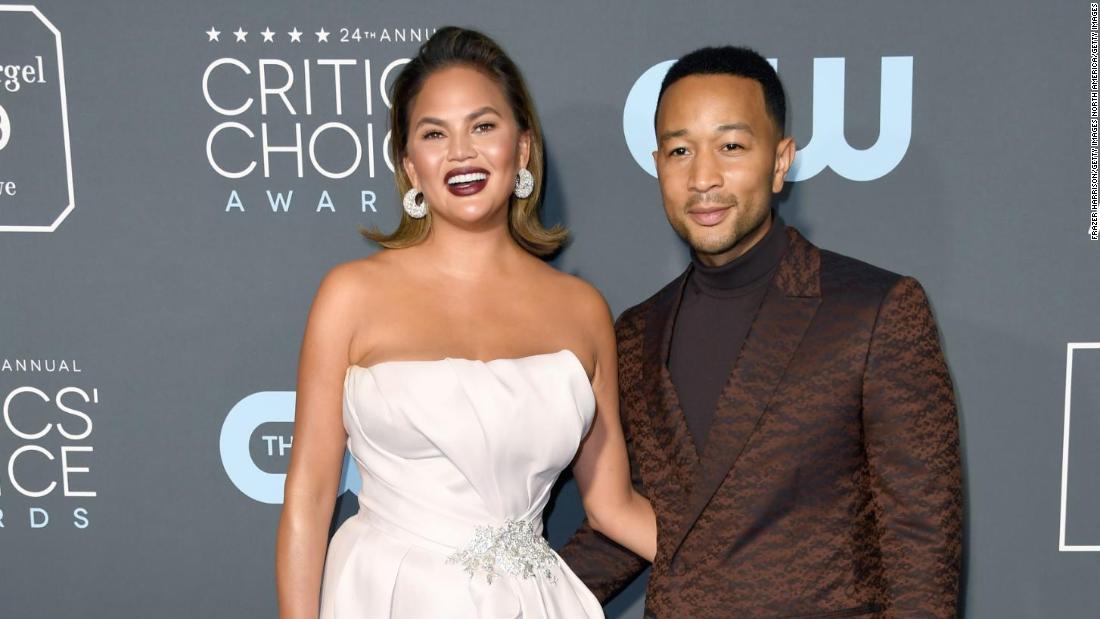 John Legend, in those with his face and a little bouncing, arranging his 2013 hit "All of Me" on stage at Universal Studios in Los Angeles.

The good news is you don't have to imagine it. This wild scenario actually came to fruition and – for everyone's amusement at all – was caught on camera.

Chrissy Teigen, who is married to the singer, posted the video Saturday on Twitter, impatiently: "John drank wine and sang a song at Universal Studios last night. "

Go on, play this video back. It's fun.

Throughout her tweet, Teigen writes," the whole joke was to be such that literally no one was watching or on stage, but then he got on scene, and it was like HIS MY JOHN LEGEND. "[1

9659006] However, the legend posted a slightly different version of the events in his Instagram feed.

" We went to @unistudios last night to do Horror Nights before it closed. The theme of the costumes was onesies. We bought a few new ones and you went into the wardrobe and found the perfect one for me to wear, "he wrote. "Someone made Chris a guy with my face on it and, of course, I had to wear it. Then I found a reluctant DJ with a microphone and serenaded myself. It was night."

Hmm … I didn't mention that "wine drunk" in Legend's story.