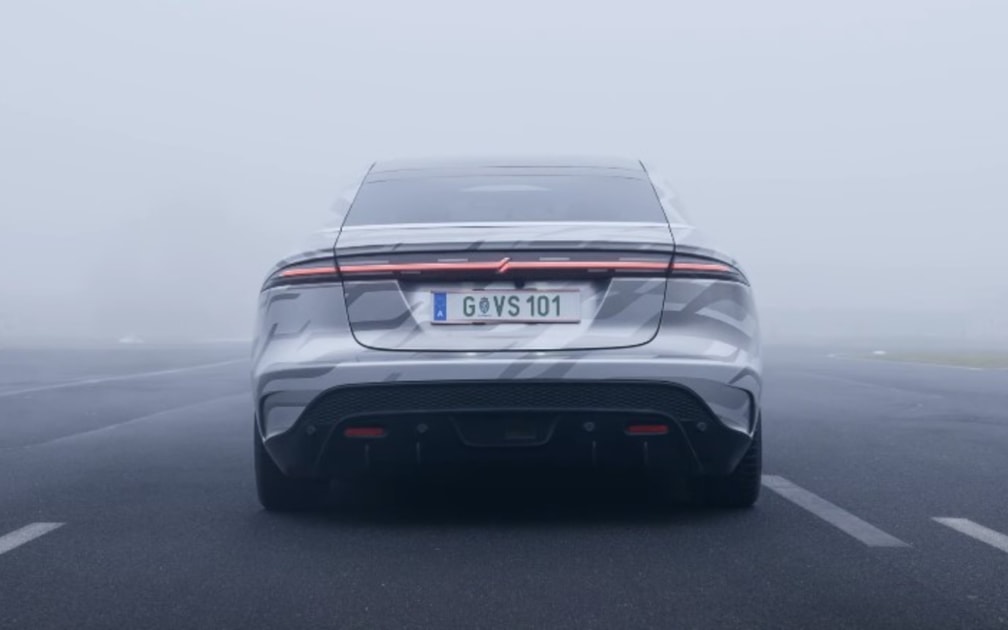 Last year, Sony’s Vision-S electric car went from a simple prototype to something the company said it wanted to bring closer to reality. In July, Sony announced that it plans to begin testing the car on public roads by the end of 2020. True to its word, it has done just that. Although it did not provide a substantial EV update to CES 2021’s core report, Sony says it began testing EV in Europe in December and shared a clip of the car driving on scenic Austrian roads – the company̵

When Sony first introduced the S-Vision at CES 2020, it said it was created to introduce its technology to companies in the automotive industry. The prototype we saw at the trade show included two 200kW engines and had the ability to accelerate to 62 MPH in 4.8 seconds. At the time, Sony said the car also had Level 2 autonomous driving capabilities, but planned to make it more autonomous in the future.