Watch the moon cross the winter hexagon this week 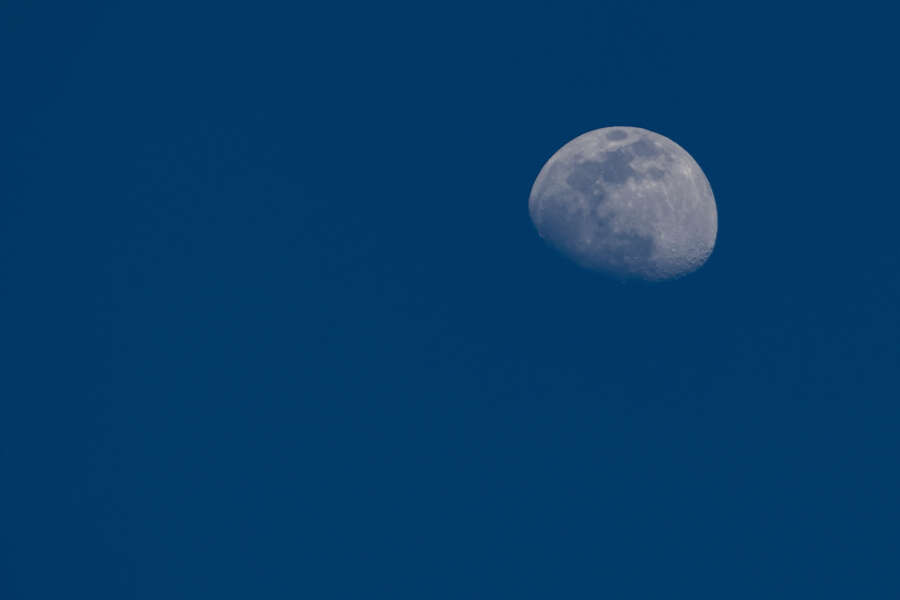 Over the next few nights, you can catch the moon orbiting a hexagonal star formation high in the winter sky.

Six bright, easily recognizable stars in the winter sky form a beautifully shaped hexagon. For five nights, the moon will pass through the center of the winter hexagon or winter circle. The six stars that form its angles are part of the constellations Orion, Taurus, Auriga, Gemini, Greater Canis and Greater Canis. You will be able to see the moon “cross” the shape from January 23 to January, with the moon sitting in the hexagon in the middle of three nights.

The six stars of the first magnitude include the recognizable blue of Sirius sitting at the bottom of the formation; Rigel, at the foot of Orion; bright Aldebaran; Chapel, high in the sky; Pollux, one of the heads of Gemini; and Procyon in Canis Minor, per Sky and telescope. This group is sometimes mentioned with the star Castor, the other head in the constellation Gemini. Castor is not a star of the first magnitude, but it is still quite bright. You can also see the bright red star Betelgeuse in the middle of the hexagon, next to Orion̵

You’ll find the band relatively early in the evening, around 9:30 p.m. Local time, according to Joe Rao of Space.com, if you look south. They will be up for a while. However, this is not a narrow grouping, so they are distributed across the sky. EarthSky has a nice graph of where the Moon will appear relative to these six stars on each of the nights between January 23 and 27. You can also use an app like SkyView to track the stars if you’re not sure where they are.

Part of the fun of watching is to see the movement of celestial bodies against each other as the moon changes through the great hexagon night after night, moving toward the full moon on January 27th.

This movement has already happened three times this winter, and on Sky and telescope, will happen three more times after the dance this week. You will be able to see the moon cross the winter hexagon again on February 19-24, March 19-23 and April 15-19. However, this does not mean that it will look the same every month. Also, watching the moon through the sky this week is a great way to get to know the bright winter stars well, if you’re not already familiar with them.