"We are close to finding and announcing the extraterrestrial life of Mars …. but is the world ready?" 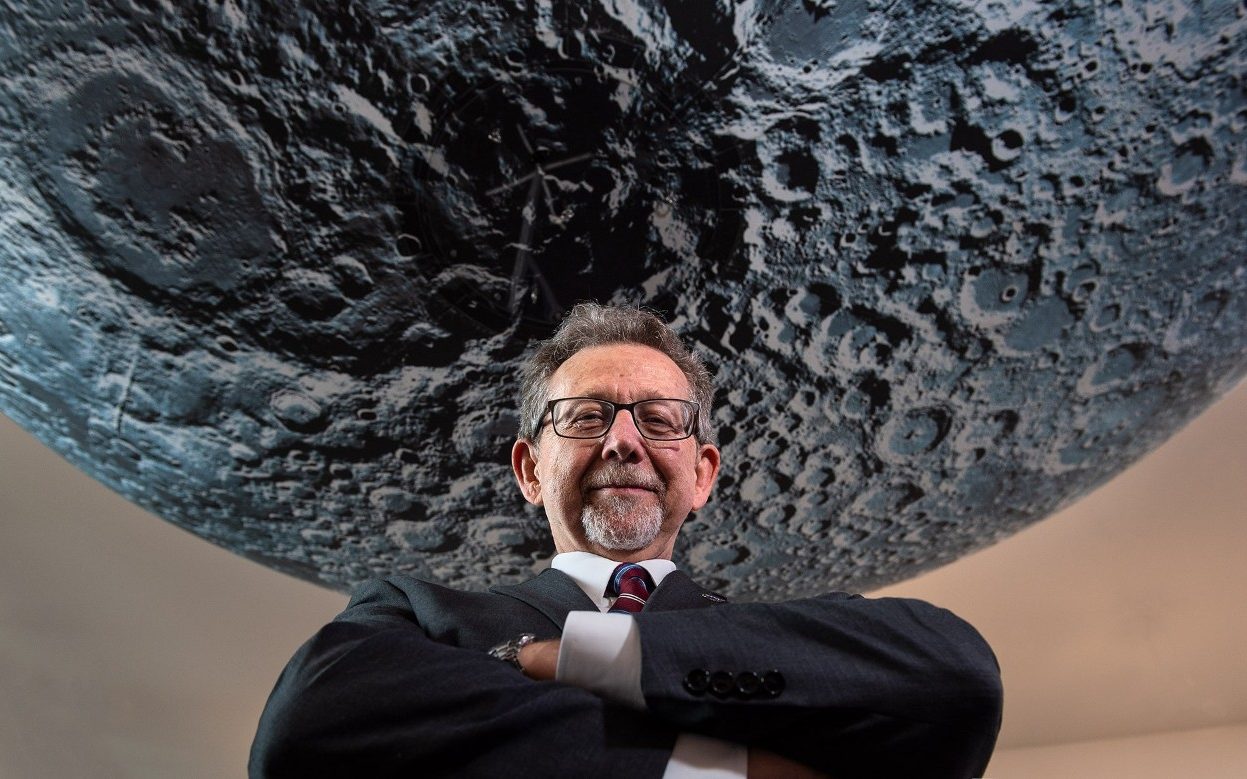 T he world is not prepared for the discovery of life on another planet, although it may be only a few years, warned Nasa's chief scientist.

Next summer, two NASA rowers and the European Space Agency (ESA) will travel to Mars to drill horizontally into rocks and deep into the surface, hoping to find evidence of living organisms.

Missions are the best chance humanity has ever had to answer the question, "Are we alone in the universe?"

Dr. Jim Green, who plays an important role in both missions, told the Telegraph "That there is a real chance of one or both of them being successful. Still, this would have far-reaching consequences, and he believes the Earth is not ready. …