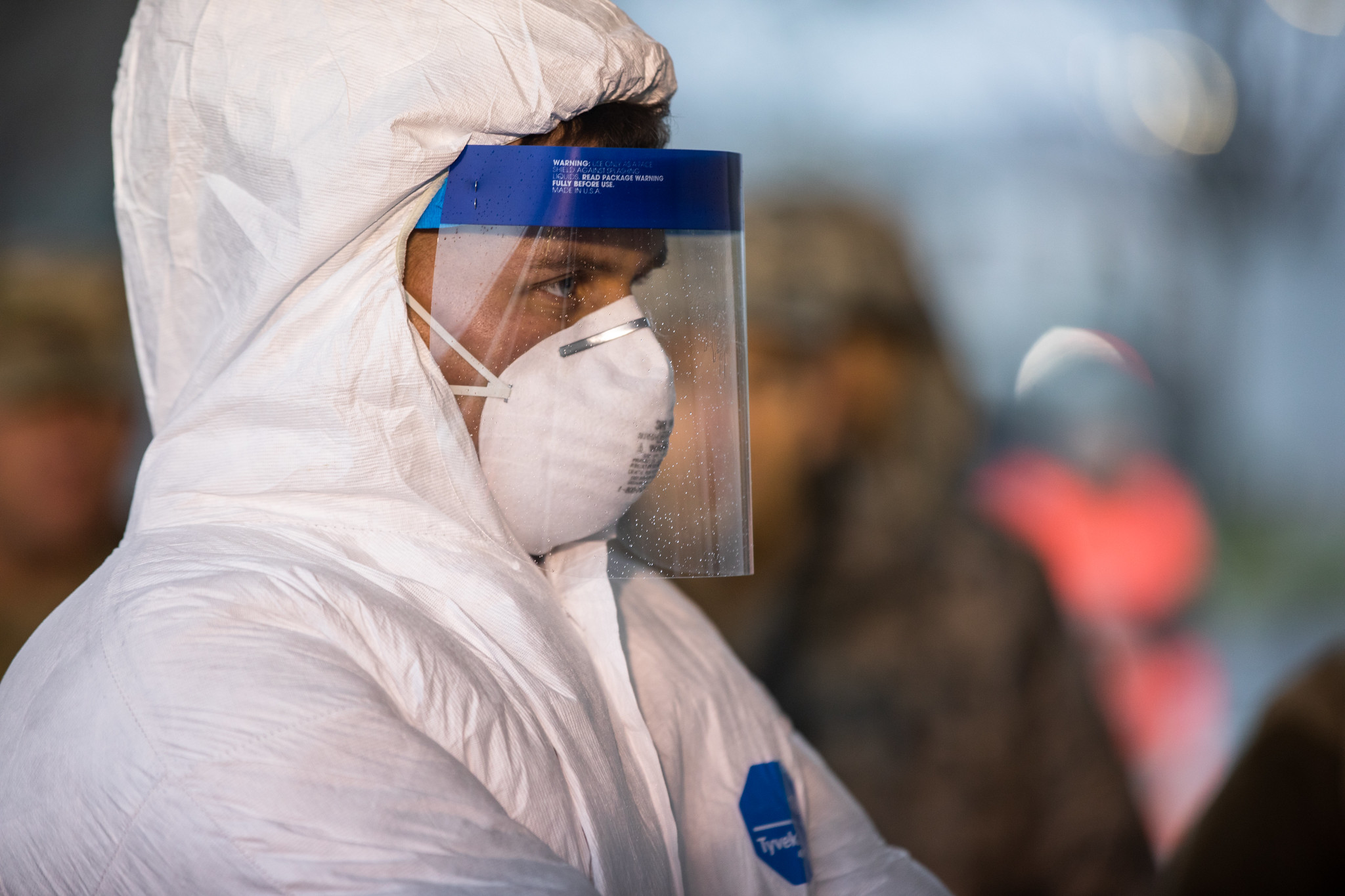 For most of the year, the world is battling SARS-CoV-2, a new coronavirus that has killed nearly a million people and infected tens of millions. In the United States, the virus has caused chaos, especially on older members of the population. Fifty-five-year-old Americans account for more than 90 percent of nearly two hundred thousand COVID-19 deaths in the United States, while approximately 0.2 percent are under-five.

Efforts to suppress the virus brought additional pain. By the end of August, about nineteen million Americans had lost their jobs as a result of the pandemic, and food and housing insecurity had increased dramatically. But the pain caused by the locks is not shared equally.

Elites have seen their bubble portfolios as a value, and many professionals have managed to keep their jobs working from home. The country̵

7;s poor households and working class, especially those with children, have borne a disproportionate share of the burden. Lower-income Americans were much more likely to be forced to work in dangerous conditions, to lose their livelihoods due to the shutdown of businesses and schools, or to be unable to study remotely.

Jacobin editorial board member Nicole Aschoff sat down with two public health experts to discuss the challenge of keeping Americans safe without forcing working people to take the lion’s share of the pain and risk.

Catherine Yih is a biologist and epidemiologist at Harvard Medical School, where she specializes in the epidemiology of infectious diseases, immunization and post-license vaccine safety monitoring. They are also a founding member of the New World Group on Agriculture and Ecology, a former and current member of Science for People, and a longtime activist in agricultural labor and anti-imperialist struggles.

Martin Culdorf is a professor of medicine at Harvard Medical School. Kulldorff has developed methods for detecting and monitoring outbreaks of infectious diseases that are used by public health services around the world. Since April, he has been an active participant in the debate on the COVID-19 strategy in the United States, his native Sweden and elsewhere. This interview has been slightly edited for clarity.

Doctors and nurses face coronavirus cases in the UK, but social alienation weakens