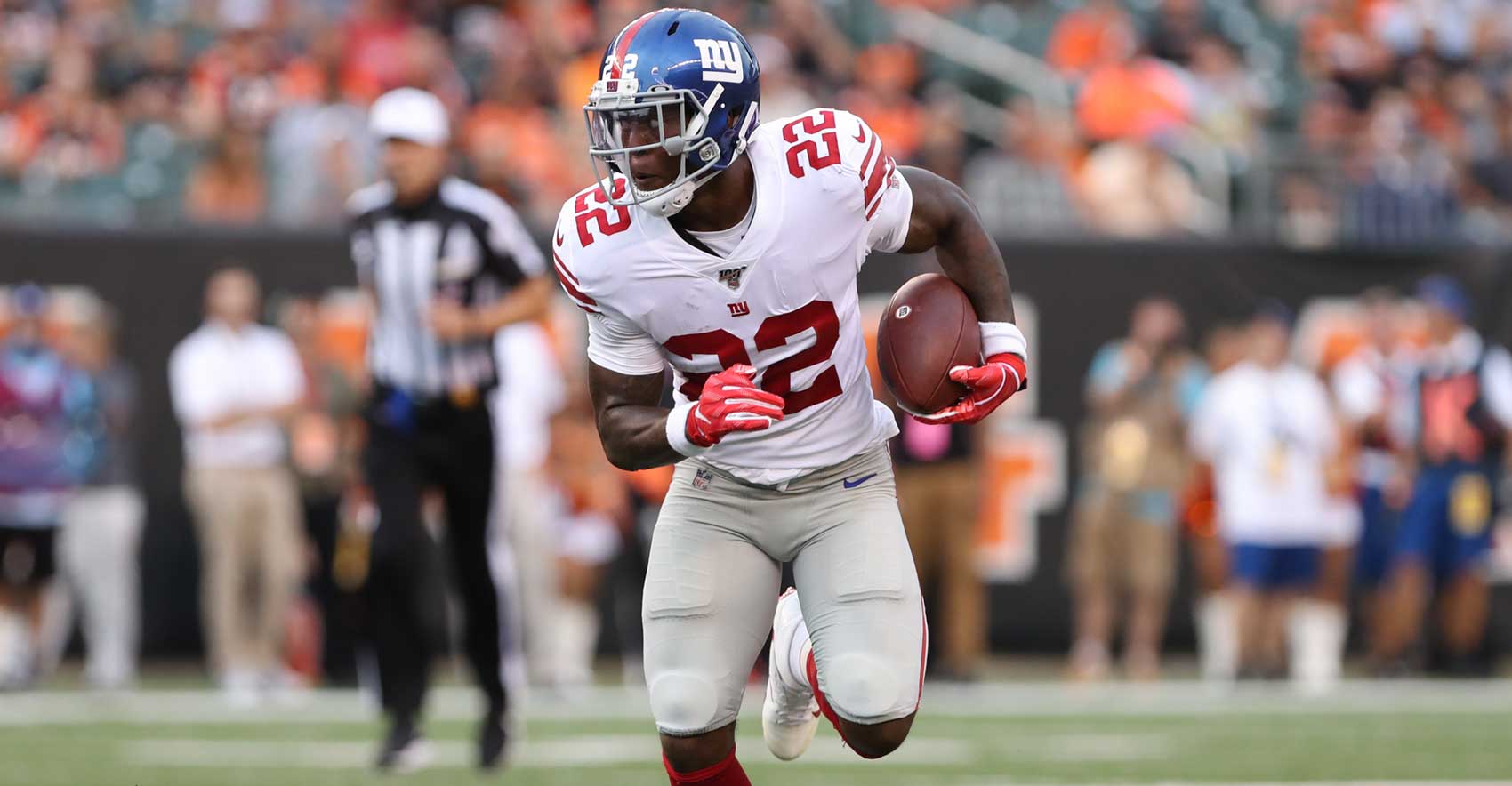 If you think fantasy football year has been weird so far, you are not alone. Amidst big names, injuries and a staggering number of rookies or backup starters, 2019 hammers at home the words of fantasy football players that you are not winning your league on your project.

Some notable 3-week injuries include Saquon Barkley and TY Hilton, two players who cost you high-value capital and are extremely difficult to replace in your roster. For a complete breakdown of Week 3 injuries, see Week 3 Fantasy Football Injury Summary, which includes the type of injury and duration of return.

If you are struggling with injury failures or upcoming blues weeks, get your wiring cart for cancellation ready. Even if some of these players are already owned, you can consider them worthy of a targeted trade offer to go through in the coming weeks.

For a complete list and a complete breakdown of opt-out goals, see this week 4 Football Players' Podcast Waiver Episode

All percentages are owned by Yahoo.

With injuries and new blood from feedback, there are a number of goals to choose from. Players like Sterling Shepard, Marvin Jones, Terry McLaurin and Demarcus Robinson are probably owned with over 65% ownership, but your it's worth a peek if your league contestants miss one of them to make room for other players.

Some notable WRs that stand out are DJ Chark, who is quickly becoming the favorite and more reliable target of QB Gardiner Minshew, Philip Dorset with the injury of Julian Edelman and the growing rookie Diontey Johnson, who has the least possession only 4%.

For practically every 1.01 draft of the position that Sakun Barkley took … I'm sorry. The running back area may have been hit hardest by injuries this year. While this can be detrimental to those fantasy owners who have taken players like Barkley, it can make the otherwise muddy backfields a little clearer. Unless, of course, one of your running backs is playing for the San Francisco 49rs. However, the second and third week break prince, Jeff Wilson Jr., is still largely available with only 4% ownership, with his colleague Rahim Mostert remaining at 53%.

If you're looking for safety and not shooting at players like Wilson Jr., Mostert or even Darl Williams or Darwin Thompson, Frank Gore may still be available with 57% ownership.

Although it may be early, ballerinas also dive into which players you may want to handcuff as the season progresses. Make sure you check out the episode of the 4th week waiver test to get the ballerinas' opinion on those running backs, how much FAAB would spend and who they consider worthy of raising or leaving the wire.

It looks like the Big Montana launch is finally coming, also known as Will Disley. a real thing. Excellent music aside, Dissly sees a larger volume of targets and notes the sensors consistently. If you have a deeper league, you may want to consider detaining Chris Hearden sooner rather than later. He returns to Week 6 on duty.