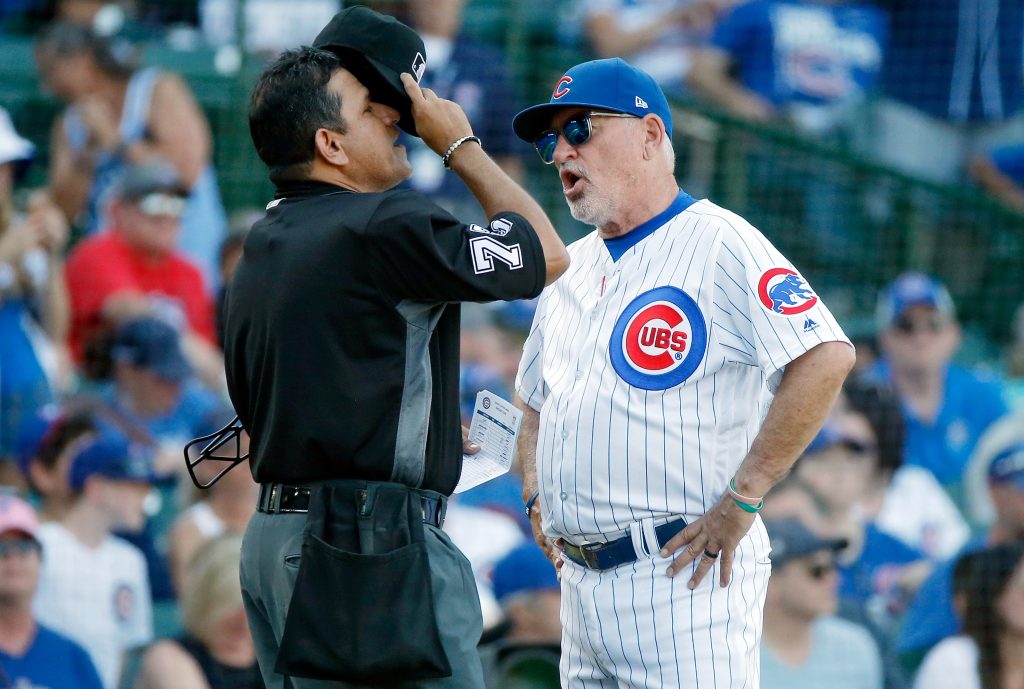 The manager of the Angels Brad Ausum has only been in the job for a year, but the club would consider firing him from Joe Madden post-season, Ken Rosenthal from The Athletic reports. This will force the Cubes to move forward with Madden, whose contract is in the works, while the Angels will probably have to make a significant offer to the 65-year-old. The first part of this equation seems like a real possibility, but it looks like the second would create a problem. Angels owner Arte Moreno probably doesn't want to pay two managers to Rosenthal, who adds that he is very doubtful that he would be ready to match Madden's current salary of $ 6 million. Remarkably, though, there is a lot of history between Madden and the Angels. He spent 31 years with the organization in various roles before his manager's career began to beam before the 2006 season.