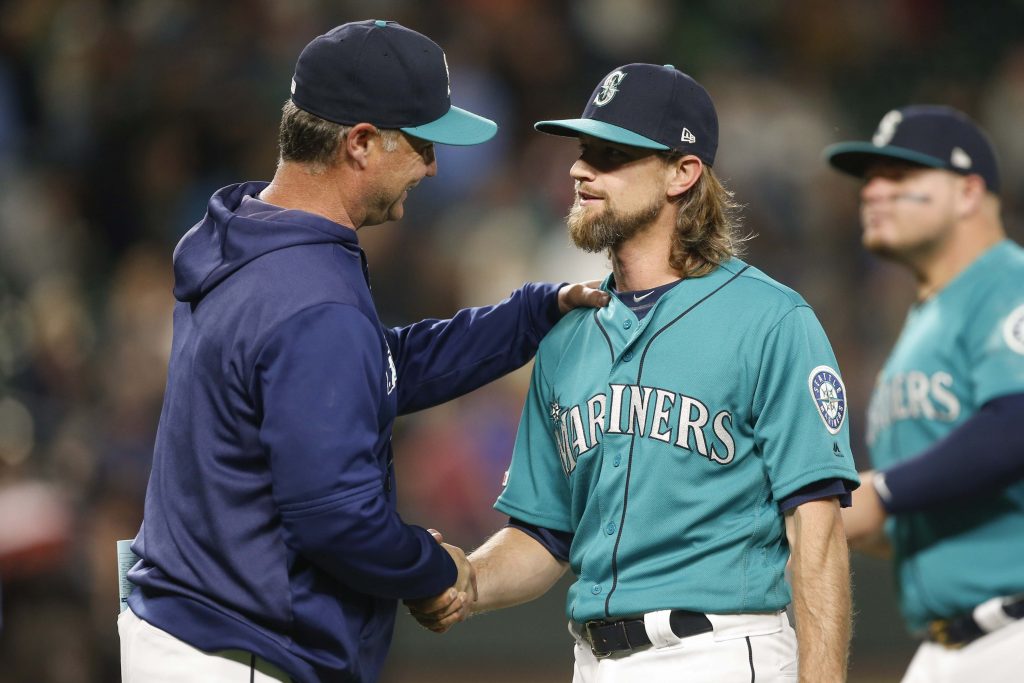 On the heels of the Seattle Times report, which hinted Mariner's and Starter Mike Leake were "ready to run" with each other, the veteran righty gave some insight into his professional Priorities in terms of the trade deadline when today's broadcast of Home Plate broadcast on MLB Network Radio ( link ).

"I Want To Win" Leake, before adding, "I'm not free to sit and wait for a non-winning team." True to the previous Times report, which characterized the entire league's interest in the pit as "minimal". "Leake acknowledged that no commercial proposals from the Mariners office had been presented so far. Leake, who has a trade ban clause as part of the $ 80m five-year deal that he signed with the cardinals before the 201

6 campaign, will have to approve any move to an acquiring club, but it remains to be seen if anyone wants share in the well-offset right. Leake still owes about $ 25.5MM before his contract ends at the end of the 2020 season, with cardinals still responsible for nearly $ 6.5MM of that amount. He has 4.27 ERA in two years of the year (4.80 FIP).

More actions from the west …